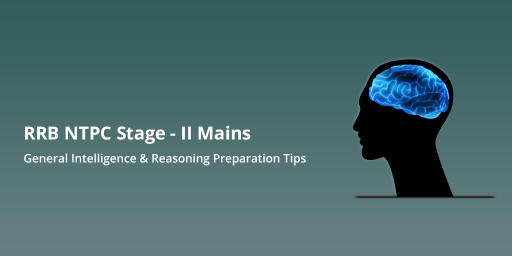 RRB NTPC Stage 2 Mains 2017 is a national level examination to recruit candidates for ‘non- technical’ posts. The 2nd stage CBT of RRB NTPC is the second phase of the recruitment process and the first stage is the 1st CBT. This examination is basically held to recruit candidates for posts of officer and clerk/ station master/ Goods guards/ TT in the department of railways. This year, around 60 lakh students appeared for the 1st stage CBT of RRB NTPC conducted by the ‘Railway Recruitment Board’. Those candidates who have successfully clarified the 1st stage CBT will be able to sit for the 2nd stage CBT.

Given below is a list of books which we recommend for RRB NTPC 2nd stage preparation:

We hope that this article would be helpful. Stay tuned for more preparation tips and important notifications. We wish you good luck!