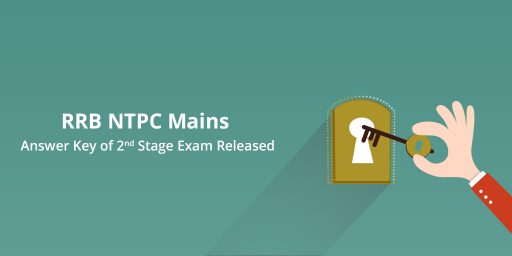 RRB NTPC (2nd Stage) Mains Exam Answer Key and Response and Objection logging for 2nd Stage (Mains) Examination (CBT) of NTPC (Graduate) posts against CEN No. 03/2015 has been Released by All RRB BOARDS.

Tags: Blog, RRB
Write new comment.
Comment
Knowledge Expert 1 Months ago
hi Rahul its expected between 90 to 95....but if u have attempted with accuracy then you also be hopeful....
Rahul Sawant 1 Months ago
What will be cut off my score is 84
Add New Topic
Tags:
Created On:   Enable Time Change
English Hindi