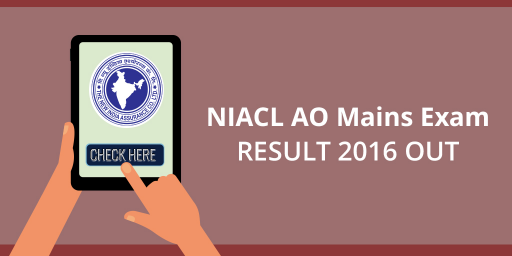 Name of the post: NIACL AO Generalist (Scale I)

The list containing roll numbers of the candidates who are provisionally selected for the ‘Interview’ can be viewed in the link given above. In order to check his/ her eligibility for the interview, a candidate can cross check his/ her Roll Number in the official PDF published by NIACL.

Note:  The mark sheets of those candidates who are not selected for interview will be published soon on the official website. Moreover, the official cut-off marks for Phase-II examination will also be published by the NIACL at the earliest.