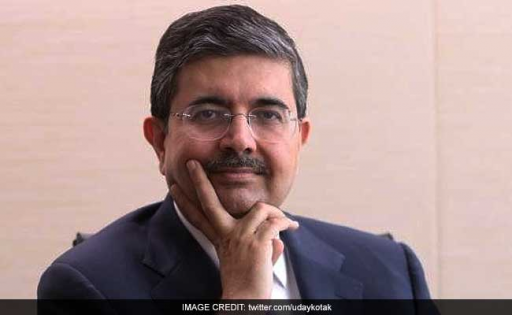 On 11 May 2016 Forbes magazine released the list of the Most Powerful People in the Financial World.
•    The only Indian in the list is Uday Kotak, the CEO of the Kotak Mahindra Bank.
•    He is ranked 33rd in the list
•    He has a net worth of 7.1 billion dollars and oversees assets worth 34.6 billion dollars.
•    The list has been topped by Stephen Schwarzman of Blackstone Group
•    Next on the list is David Tepper of Appaloosa Management and Jamie Dimon of JP Morgan Chase & Co.
•    Stephen Schwarzman is the CEO of Blackstone Group, the world’s biggest private equity firm.
•    David Teppere is the CEO of Appaloosa Management.
•    Jamie Dimon is the CEO of JPMorgan Chase & Co, America’s largest bank.
The candidates on the list were judged on net worth, assets under management or overseen, three-year track records and influence on markets.