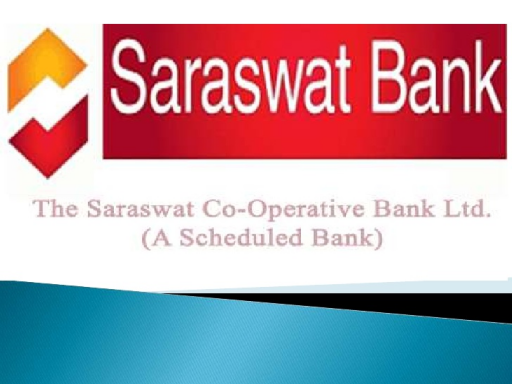 The Saraswat Bank has donated of Rs one crore towards drought relief work.
•    The Bank has donated Rs 50 lakh each to the Maharashtra Chief Ministers Drought Relief Fund, and to the NAAM Foundation, an NGO started by actors Nana Patekar and Makarand Anaspure, specifically aimed at alleviating the impact of drought, a release issued here said.
•    Gautam E Thakur, Vice Chairman of the bank handed over a cheque of Rs 50 lakh to Maharashtra Chief Minister Devendra Fadnavis.
•    Kishore Rangnekar, Director, handed over another cheque of Rs 50 lakh to Nana Patekar, Founder, NAAM Foundation.
•    Saraswat Bank is an urban co-operative banking institution based in Maharashtra, India and operating as a co-operative bank since 1918.
•    In 1988, the Bank was conferred with "Scheduled" status by Reserve Bank of India.
•    The Bank is the first co-operative bank to provide Merchant Banking services.
•    The Bank got a permanent license to deal in foreign exchange in 1978.
•    Presently the Bank is having correspondent relationship in 45 countries covering 9 currencies with over 125 banks. In 1992, the Bank completed 75 years.
•    Platinum Jubilee Celebrations were inaugurated on 14 September 1992 and the Bank also crossed the business level of Rs. 700 Crores.