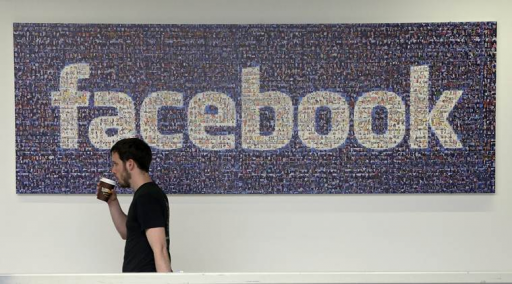 On 5 May 2016 National Association of Software and Services Companies (NASSCOM) signed a partnership agreement with Facebook
•    This is done to build a product design initiative in India.
•    This initiative is aimed towards encouraging Indian entrepreneurs to become problem solvers and develop solutions.
•    Nasscom Product Council aim at supporting over 500 product start-ups on product design.
•    It focuses on training over 5000 product designers in two years.
•    This is the second time that NASSCOM and Facebook have partnered to promote entrepreneurship and startup initiatives in India.
•    Earlier in 2015, NASSCOM partnered with Facebook for its initiative called Leaders Building for the Next Billion.
•    Facebook is a corporation and an online social networking service headquartered in Menlo Park, California, in the United States.
•    Its website was launched on February 4, 2004, by Mark Zuckerberg with his Harvard College roommates and fellow students Eduardo Saverin, Andrew McCollum, Dustin Moskovitz and Chris Hughes.
•    The founders had initially limited the website's membership to Harvard students, but later expanded it to colleges in the Boston area, the Ivy League, and Stanford University.
•    It gradually added support for students at various other universities and later to high-school students.
•    Since 2006, anyone in general who has attained an age of 13 years or more has been allowed to become a registered user of the website, though variations in the minimum age requirement exist depending on applicable local laws.