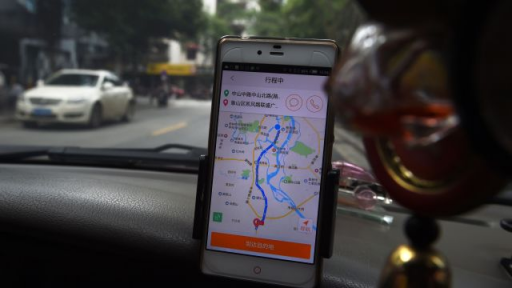 Apple said it invested $1 billion in Chinese ride-hailing service Didi Chuxing.
Didi is the world’s largest mobile transportation service platform that offers mobile technology-based transportation options across over 400 major Chinese cities, including taxi hailing, private car hailing, social ride-sharing, Chauffeur, DiDi Bus, DiDi Test Drive and DiDi Enterprise Solutions.
•    Company saw a total of 1.43 billion rides on its platform in 2015.
•    In February 2016, DiDi became the world’s second largest online transaction platform.
•    The company said it completes more than 11 million rides a day, with more than 87 percent of the market for private car-hailing in China.
•    One of the major reasons behind making the investment was the chance to learn more about certain segments of the China market.
•    Apple is entirely confident of growing business in the the long term in China’s economy.