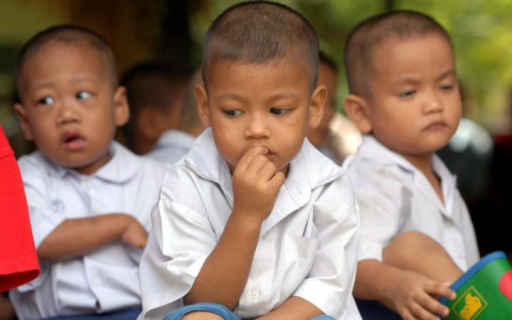 The World Health Organization (WHO) has announced that Thailand has become the first Asian country to eliminate mother-to-child HIV transmission.
On 8 June 2016 World Health Organization (WHO) recognized Thailand, Armenia, Belarus and Moldova for eliminating mother-to-child transmission of HIV and Syphilis.
•    The announcement was made in New York on the eve of the United Nations General-Assembly High-Level Meeting on Ending AIDS.
•    With this remarkable accomplishment, Thailand also became Asia and the Pacific region’s first country to eliminate mother-to-child transmission of both infections.
•    These countries have worked to ensure early access to prenatal care, HIV and syphilis testing for pregnant women and their partners.
•    They also   provided treatment to women who test positive, as well as their babies.
•    The provision of reproductive health information, the engagement of communities and outreach to marginalized populations, in a manner consistent with basic human rights and gender equality, has helped to facilitate such access.
•    In 2014, WHO and partners developed global processes and criteria to validate the elimination of mother-to-child transmission of both infections through a rigorous review of country progress.
•    As treatment for prevention of mother-to-child-transmission is not 100% effective, elimination of transmission is defined as a reduction of transmission to such a low level that it no longer constitutes a public health problem.
•    On 30 June 2015, Cuba became the first country to be validated for having successfully eliminated mother-to-child transmission of HIV and syphilis.
•    In 2007, WHO launched the Global elimination of congenital syphilis: rationale and strategy for action. The strategy aims to increase global access to syphilis testing and treatment for pregnant women.