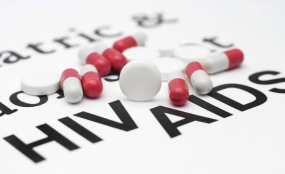 On 6 May 2016 United Nations released a new report terming  Fast-Track stress on to end the AIDS epidemic .
•    It reveals that the extraordinary acceleration of progress made over the past 15 years could be lost.
•    UN through report urges all partners to ensure that the global AIDS epidemic is ended as a public health threat by 2030.
•    It also underlines the critical role civil society has played in securing many of the gains made and the leadership provided by people living with HIV.
•    The report also calls the shortfalls in the implementation of the 2011 Political Declaration on HIV and AIDS distressing.
•    The report draws attention to regions where new HIV infections are continuing to rise, such
•    The report gives strong emphasis to the links between the response to HIV and the success of the Sustainable Development Goals (SDGs).
•    To reach these goals include reaching the 90–90–90 treatment target for 2020.