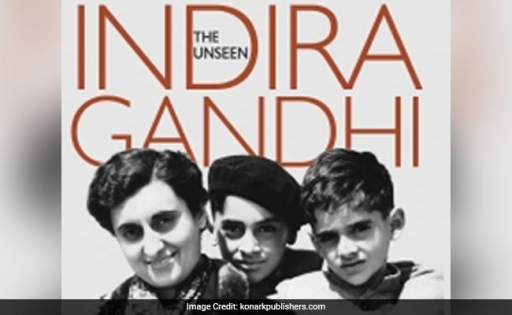 A new book The Unseen Indira Gandhi authored by Dr KP Mathur was released in May 2016.  Dr KP Mathur was personal physician of former Prime Minister Indira Gandhi for nearly 20 years till her assassination in 1984.
•    The Book was published by Konark Publishers.
•    The book provides some interesting peeps into the responses of Mrs Gandhi’s response to challenges both personal and political.
•    The preface of the book was written by her granddaughter Priyanka Gandhi Vadra.
•    The 151-page book describes that Mrs Gandhi was very tense, a bit confused and not sure of herself in early years of her power in 1966.
•    It covers several milestone moments in Indira’s life: the Bangladesh War of 1971; Pokhran Nuclear tests of 1974, imposition of Emergency; death of Sanjay Gandhi and circumstances in Maneka’s walk out of the family.
•    The Doctor in his book said that Mrs Gandhi was always more fond of her elder Daughter in Law, Sonia Gandhi, but after Sanjay’s death she became a little more inclined towards Maneka and wanted Maneka to come and help her in politics.
•    The book is interspersed with messages and written instructions on paper bits which were collected by the author.
•    The book also covers former PM’s relations with foreign counterparts including Margaret Thatcher who was former PM of the United Kingdom.