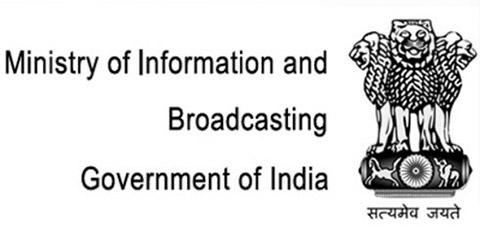 The Union Information and Broadcasting ministry has framed a New Print Media Advertisement Policy for Directorate of Advertising and Visual Publicity (DAVP).
•    It has been done to promote transparency and accountability in issuing of advertisements in print media.
•    It focuses on streamlining release of Government advertisements and to also promote equity and fairness among various categories of newspapers and periodicals.
•    It has introduced a New Marking System for newspapers to incentivize Newspapers.
•    The system is based on 6 objective criteria with different marks each of them.
•    The newspapers will be able get benefit from new system who have better professional standing and get their circulation verified Audit Bureau of Circulations or Registrar of Newspapers for India.
•    DAVP will release advertisements to newspapers based on marks obtained by each newspaper.
•    This will also ensure transparency and accountability in the release of advertisements by DAVP.
•    For payment and adjustment of Bills, it mandates that DAVP will release payment of advertisement bills in the name of newspaper or company account directly through ECS or NEFT.