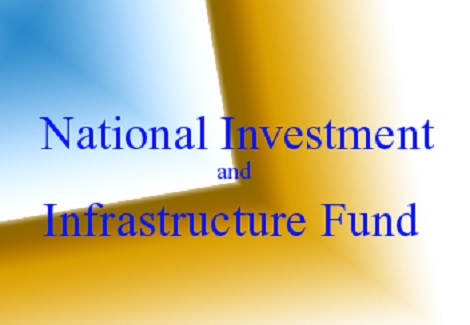 Sujoy Bose was on 27 June 2016 appointed as the Chief Executive Officer (CEO) of the National Investment and Infrastructure Fund (NIIF).

•    His appointment was made by the Union Government following his selection by the Selection Committee constituted under Department Of Economic Affairs Secretary Shaktikanta Das.

•    Bose has extensive international experience in the infrastructure sector, including experience in raising funds from international investors.
•    At present, Bose works as the Director and Global Co-Head of infrastructure and natural resources at the International Finance Corporation (IFC), a part of the World Bank group.
•    He has been associated with the IFC for last 24 years.
•    He holds an MBA from Rice University and a Bachelor of Commerce degree from St Xavier's College, Kolkata, India.
•    NIIF is a quasi sovereign wealth fund announced in 2015 budget with a corpus of around 40000 crore rupees.
•    NIIF was incorporated as a company under the Companies Act, 2013, duly authorized to act as investment manager.
•    It was constituted with an aim to finance the requirements of India’s infrastructure sector, mainly through foreign investment.
•    The government has already signed pacts with investors from Qatar, Abu Dhabi and Russia for the NIIF.