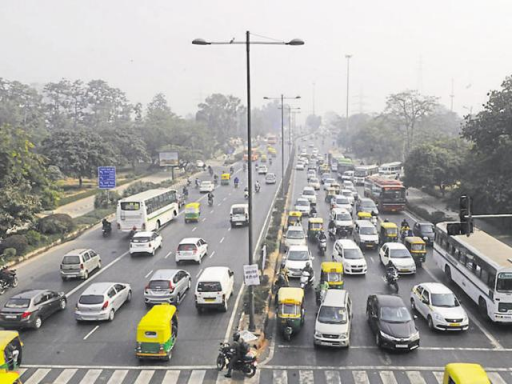 On 10 May 2016 The Supreme Court asked the Delhi Government to not register the new diesel cars.
•    It relaxed its April 30 order of imposing ban on diesel taxis in Delhi-NCR from 1 May 2016
•    It allowed the existing All India Tourist Permit (AITP) diesel taxis to operate in the national capital till the expiry of their permit.
•    The permits which are issued for a period of five years, however, will not be renewed after expiry.
•    It further underlined that diesel taxis will eventually have to go off the roads
•    It is likely to free up more than 60000 taxis, which had to go off roads since they had not switched to CNG.
•    The court-mandated stipulation regarding fare compliance with government norms may affect ‘surge pricing’ used by taxi aggregators, which the Delhi government had sought to stop during odd-even phase 2.