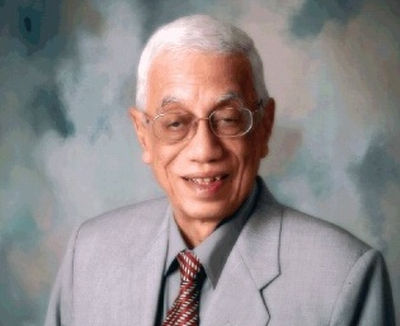 Neil O'Brien, a pioneer of quizzing in India and leader of the Anglo-Indian community, died in Kolkata on 24 June 2016. He was 82.

•    A former member of Lok Sabha, Neil O'Brien was also a three-time nominated Anglo-Indian MLA in West Bengal and an educationist.
•    His son Derek O'Brien is an Indian television personality and Member of Parliament for All India Trinamool Congress.
•    He conducted the first well-organized, formal quiz in 1967 at Christ the King Church Parish Hall in Calcutta.
•    He has served the Council for the Indian School Certificate Examinations (CISCE) as its chairman from December 1993 till July 2011. CISCE is an all India examination body which conducts the ICSE and ISC Examinations.
•    He served Oxford University Press, India as its managing director.
•    Being the leader of the Anglo-Indian community, he was the president-in-chief of All-India Anglo-Indian Association.
•    He also headed the Frank Anthony group of schools