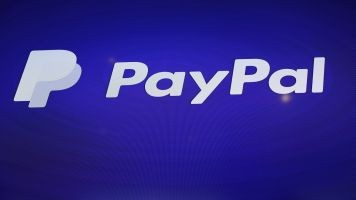 World’s leading payments platform PayPal on 22 June 2016 announced the appointment of Anupam Pahuja as the Managing Director (MD) and Country Manager for its India operations.

•    Pahuja will be responsible for all aspects of PayPal's business in India. He will also be responsible for further strengthening of the company's operations in the country.
•    Prior to joining PayPal, Pahuja worked as the India MD for SumTotal Systems.
•    PayPal operates a worldwide online payments system.
•    It is headquartered in California, United States.
•    It is one of the world's largest Internet payment companies.
•    The company operates as an acquirer. It performs payment processing for online vendors, auction sites and other commercial users, for which it charges a fee.
•    The company was established in 1998.
•    In 2014, PayPal moved 228 billion US dollar in 26 currencies across more than 190 nations, generating total revenue of 7.9 billion US dollar.