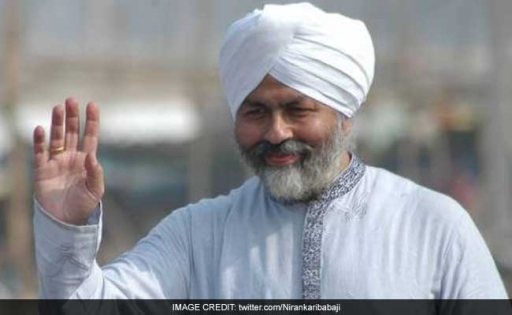 On 13 May 2016 Baba Hardev Singh, the Spiritual leader and chief of Nirankari Mission, died in a road accident in Montreal, Canada. He was 62.
•    Born on 23 February 1954, Baba Hardev Singh became a member of the Nirankari Seva Dal in 1971.
•    In 2005, he established the Nirankari Museum in Sant Nirankari Sarovar complex in New Delhi.
•    He had 10 to 15 million followers around the world.
•    The mission was established in 1929, by Baba Buta Singh who previously belonged to the Nirankari sect. He was succeeded by Baba Avtar Singh.
•    The mission began as a reform movement within Sikhism.
•    It started in form of the Sant Nirankari Movement or Universal Brotherhood Movement that believed in the importance of a living leader.
•    The mission flourished after base of the mission was shifted to Delhi from West Punjab, after partition of India in 1947.
•    As of 2016, the organization has 2000 centers and millions of followers all over the globe.