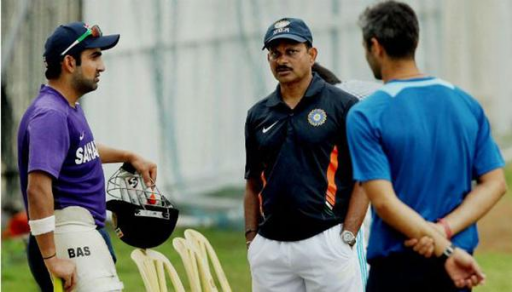 Lalchand Rajput, former Indian opening batsman, has been roped in by the Afghanistan Cricket Board (ACB) to replace Inzamam-ul-Haq as the head coach of the national set-up on Saturday (June 25). Inzamam stepped down from the post in April this year.
•    After retiring from the game, Rajput served as the Joint Honorary Secretary of the Mumbai Cricket Association.
•    He had a successful stint as the coach of the Under-19 Indian cricket team. Rajput also was the manager of the Indian set-up when they won the inaugural World T20 in South Africa in 2007.
•    Recently, he applied for the post of India coach, but lost out to Anil Kumble.
•    According to reports, Mohammad Yousuf, former Pakistan middle-order batsman, Herschelle Gibbs, former South African opener and Corey Collymore, former West Indies pacer, were the other applicants. Former India batsman Mohammad Kaif was also in the reckoning for the post, but lost out to Rajput in the final round.
•    Rajput is slated to join the side for their upcoming tours of Scotland, Ireland and the Netherlands in July and August.