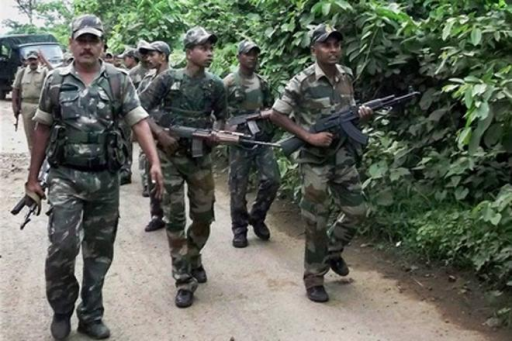 Union Home Minister Rajnath Singh on 8 June 2016 announced that a new Indian Reserve Battalion in Rajasthan will be named after Maharana Pratap.
The battalion will be named as Maharana Pratap reserve battalion.
•    Maharana Pratap, a Rajput ruler who had fought against the Mughals and never bowed before them, is attributed as the greatest warrior of the Mewar region.
•    The announcement was made at a programme attended by Rajnath Singh during his two-day visit to the state.
•    The decision was taken on the request of Chief Minister Vasundhara Raje.
•    The government introduced the scheme of Indian Reserve Battalions in 1971 and so far, 153 battalions have been sanctioned to various states.
•    Besides, the union government also announced setting up of a global center for counter terrorism at Sardar Patel University of Police, Security and Criminal Justice at Jodhpur.