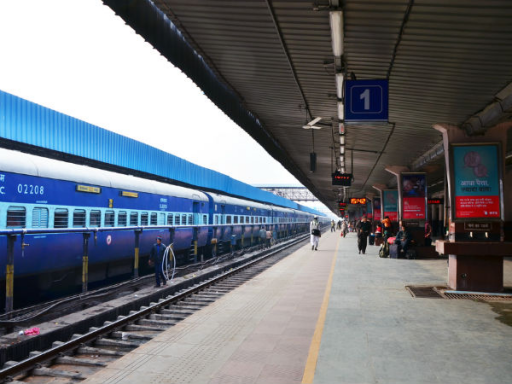 Railways minister Suresh Prabhu on Wednesday launched three passenger service initiatives—a Janani Sewa for mothers, optional catering in Rajdhani and Shatabdi trains on a pilot basis and a children’s menu on trains.
•    Under Janani Sewa, hot milk, hot water and baby food—to begin with—will be available at 25 railway stations including New Delhi, Mumbai, Howrah, Chennai, Surat and Lucknow.
•    Originally, the service was meant to have been introduced on trains.
•    The decision to introduce this facility was taken after a mother last year tweeted to the minister that due to a delayed train service she was facing a lot of problems feeding her child as she was unable to find milk on the train.
•    The Indian Railways also launched an optional catering services project.
•    To begin with the project will be taken up on a pilot basis for 45 days and will be available only on the Secunderabad-Pune Shatabdi Express and Mumbai Central-Hazrat Nizammudin Rajdhani Express.
•    The catering charges of Rs.340 for 1 AC and Rs.295 on 2AC/3AC would be deducted from the cost of the Rajdhani ticket if a passenger opts out of the catering service.
•    Similarly a Shatabdi ticket would be cheaper by Rs.260 and Rs.220 for executive and chair car categories, respectively.
•    To make train travel a happier experience for children, the railways has launched items like French fries, noodles, burgers and meal combos through IRCTC.
•    These items can be ordered by the passengers through the e-catering website of IRCTC, a specified phone number, SMS, mobile app or a four digit all-India toll free number—1323.