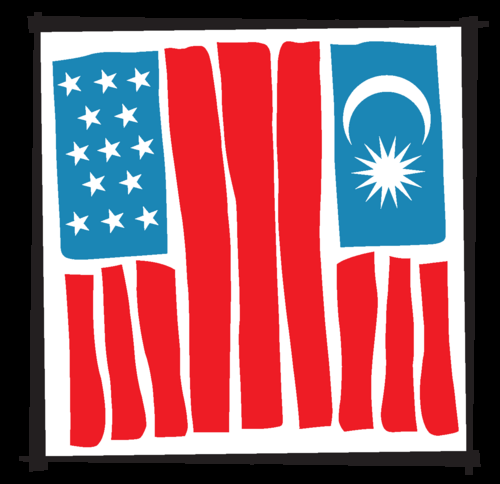 Indian-origin diplomat Kamala Shirin Lakhdhir was on 17 June 2016 nominated as the next American Ambassador to Malaysia by US President Barack Obama.
•    Kamala Shirin Lakhdhir served as the Executive Assistant to the Under Secretary of State for Political Affairs from 2011 to 2015.
•    She served as the US Consul General in Belfast, Northern Ireland, United Kingdom from 2009 to 2011.
•    She previously worked in the Bureau of East Asian and Pacific Affairs as the Director of the Office of Maritime Southeast Asia from 2007 to 2009.
•    From 2001 to 2005, Lakhdhir was a Political Officer at the US Embassy in Beijing, China.
•    From 1998 to 2000, Lakhdhir was Deputy Coordinator of the Taiwan Coordination Staff in the Bureau of East Asian and Pacific Affairs.
•    Since joining the Foreign Service in 1991, Lakhdhir served as a Political Officer in Indonesia and as a Consular Officer in Saudi Arabia.
•    She received a BA from Harvard College and an MS from the National War College.