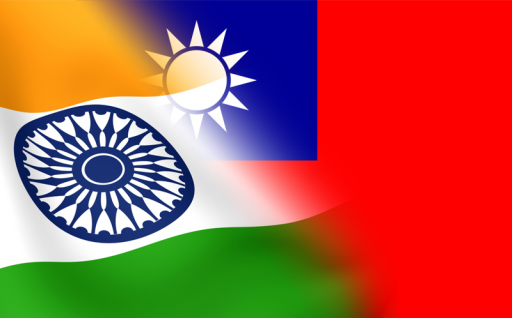 The Union Cabinet on 15 June 2016 gave its ex-post facto approval to the MoU for the cooperation in the field of agriculture and allied sector. Besides, the cabinet also gave its nod to the signing of Air Services Agreement between both the countries.
The Memorandum of Understanding (MoU) was signed between Taipei Economic and Cultural Centre in India and India Taipei Association in Taipei, Taiwan.
•    It provides for cooperation in the fields of Agriculture, Horticulture, Animal Husbandry, Fisheries, Aquaculture and Food Processing, Genetic Resources as well as Environmental Sustainability.
•    Both the signatories will encourage the private sector in both countries to enter into cooperation in these areas.
•    The cooperation between the two sides involves exchange of visits, information, technology and training and also expansion of agricultural trade while reducing trade barriers.
•    A Joint Working Committee will be constituted to identify priority areas of mutual interest and follow up on the progress of implementation of the activities identified by both sides.
•    The MoU will be initially signed for a period of five years and shall be automatically renewed for a subsequent periods of five years unless either party expresses its desire/intention to terminate it.
•    It will signed by India-Taipei Association in Taipei (India’s representative office in Taiwan) and Taipei Economic and Cultural Center in India (Taiwan’s representative office in India).
•    The agreement signifies an important landmark in the civil aviation relations between India and Taiwan.
•    It has the potential to spur greater trade, investment, tourism and cultural exchanges between the two parties.
•    At present, there is no formal air services agreement between both the countries.
•    The air services are governed by an MoU exchanged between Air India Charters Limited (AIRL) and Taipei Airlines Associations (TAA).