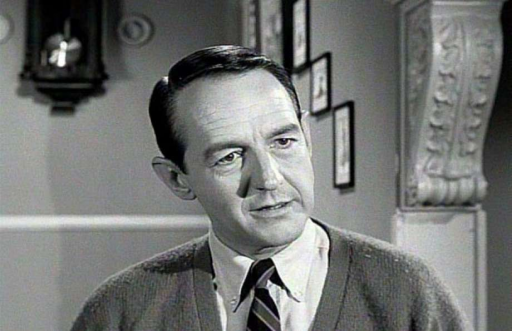 On 8 May 2016 American actor William Schallert passed away in California, U.S.
He was 93.The actor was best known for his work as Martin Lane on the hit series The Patty Duke Show,
This show was aired on ABC from 1963 until 1966.
•    He was Born on 6 July 1922,
•    He began acting in University of Southern California in Los Angeles.
•    In 1946, he helped found the Circle Theatre with Sydney Chaplin and several fellow students.
•    In 1948, he was directed by Sydney's father, Charlie Chaplin, in a staging of Somerset Maugham's Rain.
•    He starred in Philbert, an innovative 1964 TV pilot for ABC
•    He appeared in many films and television series as Perry Mason, The Smurfs, Jefferson Drum among others.
•    His portrayal of Martin Lane on The Patty Duke Show was recognized  as No. 39 on its list of 50 Greatest TV Dads.