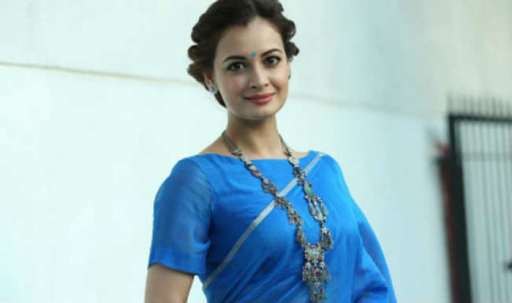 Bollywood actress Dia Mirza was on 6 June 2016 named as the ambassador for Swachh Saathi (student internship) programme. It is a youth-based programme of Swachh Bharat Mission.
Under this Programme, more than 2000 interns would be enrolled to coordinate around 10000 schools across India.
•    They will also ensure that all students in the schools take the pledge for Clean India.
•    She was a second runner up at Femina Miss India 2000 and was subsequently sent to Miss Asia Pacific 2000, where she won. She became the first Indian to win this title in 29 years.
•    She also won Miss Beautiful Smile, Miss Avon and Miss Close-Up Smile in Miss India.
•    Besides being Bollywood actress, she was well-known in media for her social work.
•    She won an IIFA 2012 Green Award for her contribution towards green environment.
•    She conducted many awareness campaigns on prevention of female foeticide, HIV awareness, the Cancer Patients Aid Association, People for the Ethical Treatment of Animals (PETA), ADAPT, Child Rights and You (CRY).
•    She supported the Naramada Bachao Andolan in Public.
•    She made her bollywood debut with Rehnaa Hai Terre Dil Mein opposite R. Madhavan.
•    She is a member in the board of the Coca Cola foundation which works towards rural development in India.
•    She is the Eco Ambassador for Panasonic.