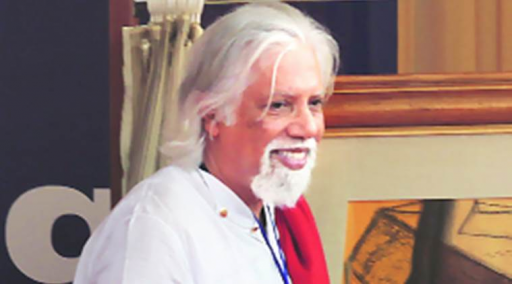 Aveek Sarkar on 22 June 2016 resigned as the Editor-in-Chief of Ananda Bazaar Patrika (ABP) and The Telegraph. However, he would continue as the chairman of the group. He is succeeded by Arup Sarkar.
•    Moreover, Anirban Bhattacharya was appointed as the Editor of the Ananda Bazaar Patrika and R Rajagopalan was named as the Editor of The Telegraph.
•    Aveek Sarkar will now play an advisory role as Editor (Emeritus) and Vice Chairman of the company.
•    Aveek Sarkar, one of the most prominent personalities in the Indian publishing scene, was tutored by the legendary Harold Evans, then the editor of The Sunday Times.
•    Aveek Sarkar assumed the post of Editor of the Ananda Bazar Patrika in 1983 after death of his father Ashok Sarkar.
•    He was the moving force behind the transformation of the ABP Group from a regional house into a prominent national group and also led the group's entry into television.
•    He played vital roles during the formation of Penguin India, the Indian counterpart of Penguin Books and during the acquisition of STAR News in 2003.