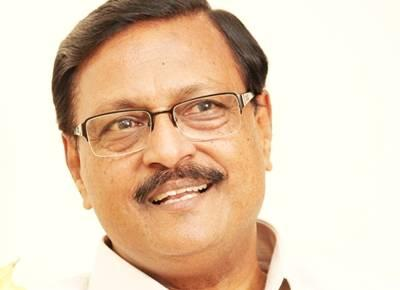 Additional Solicitor General of India and former Parliamentarian SatyaPal Jain was on 10 June 2016 appointed as a part-time member of the 21st Law Commission of India.
•    The appointment will be in addition to his charge as an Additional Solicitor General of India.
•    He is a noted constitution lawyer and senior Bharatiya Janata Party (BJP) leader.
•    He has been the Dean of the Law Faculty of Punjab University and is a Member of the Punjab University Senate for the last 40 years.
•    The President constituted the 21st Law Commission of India on 1 September 2015 and will end on 31 August 2018.
•    Justice Balbir Singh Chauhan, retired Judge of the Supreme Court, is the Chairman of the Commission and Justice Ravi R Tripathi, retired judge of Gujarat High Court and Bimal N Patel Director, GNLU are the other nominated members of the Commission.
•    The Secretary Department of Legal Affairs & Secretary, Legislature Department of Ministry of Law & Justice of the Government of India are ex-officio members of the Commission.
•    It is an executive body established by an order of the Government of India in 1955.
•    It works for legal reforms and its members will be primarily legal experts, who are entrusted a mandate by the Union Government.
•    The Commission is established for a fixed tenure of three years and works as an advisory body to the Union Ministry of Law and Justice.
•    The First Law Commission was established in 1955 with the then Attorney-General of India MC Setalvad as its Chairman.