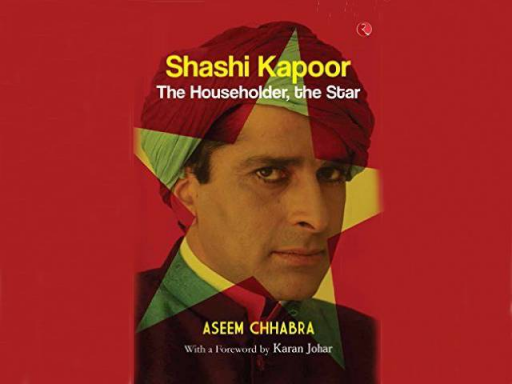 On 6 May 2016 Bollywood actor Shashi Kapoor’s biography titled Shashi Kapoor – the Householder, the Star was released.
•    It attempts to delve into the nature and nurture of Shashi Kapoor,
•    This book is authored by film journalist Aseem Chhabra.
•    He was Born as Balbir Raj Prithviraj Kapoor on 18 March 1938
•    He has also been a film director and assistant director
•    He started acting in films in the late 1940s, appearing in commercial films including Sangram and Dana Paani under the name of Shashiraj.
•    His best known performances as child artist were in Aag and Awaara.
•    He made became hero in 1961 film Dharmputra.
•    In 2011, he was honoured with the Padma Bhushan
•    In 2015, he was awarded the 2014 Dadasaheb Phalke Award.
•    He is the third member of his family to receive the highest award in Indian Cinema
•    Earlier Prithviraj Kapoor and Raj Kapoor has already been honoured by this award.