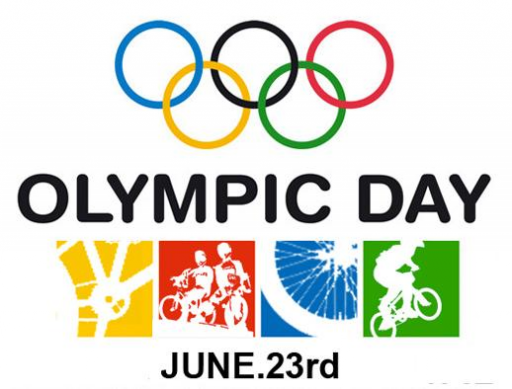 The International Olympic Day was celebrated on 23 June 2016. To mark the occasion, over 160 National Olympic Committees (NOCs) and sports organizations across the world organized a series of events to spread Olympic values and encourage people to get involved in sports and lead more active lives.
•    The 2016 Summer Olympics host-city Rio de Janeiro unveiled its athletes' village to mark the day. The Brazilian city will host the XXXI Olympiad between 5 August and 21 August 2016.
•    The day is celebrated for promotion of participation of people in the sports all across the world, irrespective of athletic, gender or age ability.
•    The International Olympic Day was initiated in 1948 for commemorating the commencement of modern Olympic Games on 23 June 1894 at Sorbonne in Paris.
•    There are three main pillars of the International Olympic Day - discover, learn and move.
•    These three pillars of the sports event are deployed by the National Olympic Committees into sports, educational and cultural activities. 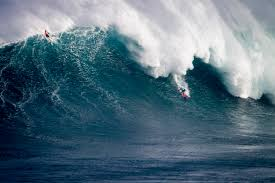 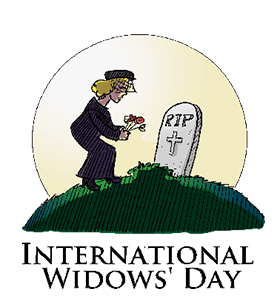 The International Widow's Day 2016 was celebrated across the world on 23 June 2016. The day was celebrated to raise awareness on the troubles of widowed women.
•    The day throws light on the situation of widows which is sometimes neglected due to absent in statistics, unnoticed by researchers and is mostly overlooked by civil society organizations.
•    Generally, widow women have to suffer complete social exclusion. Abuse of widows and their children constitutes one of the most serious violations of human rights and obstacles to development today.
•    Millions of the world’s widows endure extreme poverty, ostracism, violence, homelessness, ill health and discrimination in law and custom.
•    To give special recognition to the situation of widows of all ages and across regions and cultures, the United Nations General Assembly (UNGA) declared 23 June 2011 as the first-ever International Widows’ Day to be celebrated annually.
•    Since 2011, International Widows Day is observed to sensitize the global population for the misery of the widows. 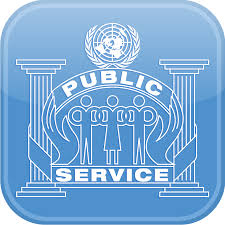 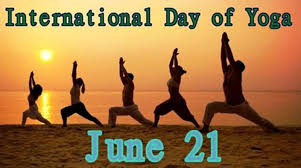 The International Day of Yoga was on 21 June 2016 observed across the world with the theme Connect the Youth.
•    This year’s observance of the Day highlights the important role healthy living plays in the realization of the Sustainable Development Goals, adopted in 2015 by all 193 UN Member States.
•    In India, the Union Government organized the event titled The National Event of Mass Yoga Demonstration at the Capitol Complex in Chandigarh where Prime Minister Narendra Modi himself performed yoga.
•    The idea to celebrate 21 June as the International Day of Yoga was initiated by Prime Minister Narendra Modi on 27 September 2014 during his address to the UN General Assembly (UNGA).
•    Following this, the UNGA on 11 December 2014 adopted the resolution to commemorate 21 June as the International Day of Yoga every year.
•    This resolution was adopted under the Global Health and Foreign Policy by the General Assembly in order to provide a holistic approach to the people worldwide for their health and well-being.
•    More than 177 countries including USA, Canada, China and Egypt supported this move including 175 nations co-sponsoring the resolution.
•    Yoga is an ancient physical, mental and spiritual practice that originated in India and is now practiced in various forms around the world.
•    It finds mention in the Yoga Sutras of Patanjali, the author of the grammatical Mahabhasya.
•    The word yoga is derived from Sanskrit and means to join or to unite, symbolizing the union of body and consciousness.
•    Yoga balances body and soul, physical health and mental well-being. 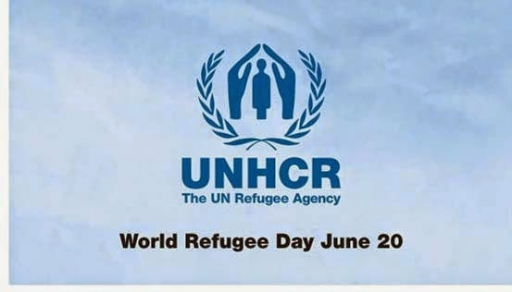 World Refugee Day was observed on 20 June 2016. It is observed annually to draw attention to the plight of refugees, celebrate their courage and resilience and renew commitment to solve refugee problems.
•    It also recognizes contributions of the refugees made to the countries that host them.
•    According to the United Nations 1951 Refugee Convention, refugee is a person who fled his or her home and country owing to a well-founded fear of persecution because of his/her race, religion, nationality, membership in a particular social group, or political opinion.
•    Many refugees are in exile to escape the effects of natural or human-made disasters.
•    Developing countries host four-fifths of the world’s refugees. The 48 Least Developed Countries provide asylum to 2.3 million refugees.
•    The UN General Assembly via its resolution 55/76 on 4 December 2000 decided to observe the World Refugee Day on 20 June every year.
•    On this day of adoption of the resolution the General Assembly also noted that 2001 marked the 50th anniversary of the 1951 Convention relating to the Status of Refugees, and that the Organization of African Unity (OAU) had agreed to have International Refugee Day coincide with Africa Refugee Day on 20 June.
•    As per United Nations, every minute eight people leave everything behind to escape war, persecution or terror.

World Blood Donors Day (WBDD) 2016 was observed on 14 June 2016.
The theme of the 2016 World Blood Donor Day campaign is Blood connects us all. The theme highlights the common bond that all people share in their blood.
•    The slogan for 2016 WBDD is Share life, give blood. The slogan focuses on voluntary donation systems.
•    The voluntary donation systems play a pivotal role in encouraging people to care for one another and promoting community cohesion.
•    The World Blood Donors Day was established in 2004.
•    The day was established to raise awareness of the need for safe bold and blood products. The day also expresses gratitude towards donors for their voluntary gifts of blood.
•    It is one of the eight official global public health campaigns marked by the World Health Organization (WHO).
•    The day also collides with birthday anniversary of Karl Landsteiner, who is noted for having distinguished the main blood groups in 1900.
•    The theme for the 2015 WBDD was Thank you for saving my life.
•    Apart from this there are following notable commemorative  days coming up in this month
    June 15- World Elder Abuse Awareness Day
    June 17 World Day to Combat Desertification
    June 19 father's day
    June 20 World Refugee Day
    June 21 International Day of Yoga
    June 23 United Nations Public Service Day
    June 26 International Day Against Drug Abuse and Illicit Trafficking
    June 29 National Statistics Day 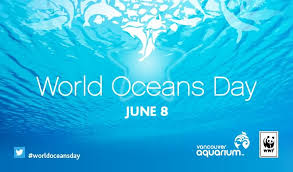 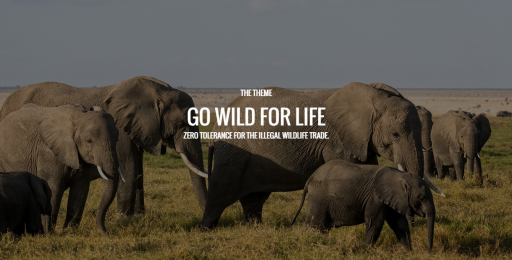 World Environment Day (WED) was observed globally on 5 June 2016 with theme Zero tolerance for the illegal trade in wildlife. The day aims at inspiring more people to take action to prevent the growing strain on Earth’s natural systems from reaching the breaking point.
•    The host country for the WED 2016 is Angola.
•    The year’s slogan "Go Wild for Life" encourages everyone to spread the word about wildlife crime and the damage it does. It also asks people to challenge all to do what they can to prevent it.
•    The 2016 theme highlights the fight against the illegal trade in wildlife, which erodes precious biodiversity and threatens the survival of elephants, rhinos and tigers, as well as many other species. It also undermines our economies, communities and security.
•    Illegal trade in wildlife products is eroding Earth’s biodiversity and driving whole species to the brink of extinction.
•    As per an estimate, in 2011, a subspecies of Javan rhino went extinct in Vietnam, and the last western black rhinos vanished from Cameroon.
•    Lesser-known victims include helmeted hornbills and pangolins, as well as wild orchids and timbers like Rosewood – flowers and timber that are also considered as wildlife.
•    On this day to create awareness for environment, Railway Minister Suresh Prabhu flagged off Tiger Express, a semi-luxury tourist train, from Safdarjung station New Delhi.
The day was established by the United Nations General Assembly (UNGA) on the day when Stockholm’s United Nations Conference on the Human Environment 1972 began.