Who is Ram Nath Kovind : All you need to know about NDA’s presidential Nominee 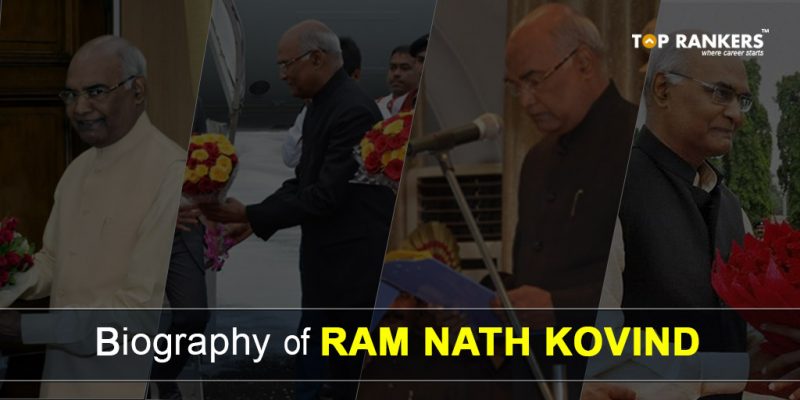 Pranab Mukherjee has already served his term as President of India for the past five years. His term is nearing and now the BJP, the ruling party has announced its candidate after a high profile party meeting.

Who is Ram Nath Kovind?

Ram Nath Kovind has been the governor of Bihar for 3 years. Former Prime minister Manmohan Singh and Congress leader, Sonia Gandhi have been informed of the decision of the NDA. There have been complaints of the time taken by the NDA government to reveal its presidential candidate.

Ram Nath Kovind is a Dalit Leader and a politician belonging to Bhartiya Janata Party. He was also Rajya Sabha MP for two terms between 1994-2000 and between 2000-2006. Ram Nath Kovind is an advocate by profession and practices as a lawyer in Delhi. He is also former president of BJP Dalit Morcha and also president of All India Koli Samaj. He was appointed as governor of Bihar on 8th August 2015.

He hails from Kanpur and graduated from Kanpur. He failed as an IAS aspirant to get selected into the Indian Civil Services. He was enrolled as an Advocate in 1971 with the Bar Council of Delhi. After failing in his attempts to join the IAS, Ram Nath Kovind, became a lawyer. He has been a central government advocate in Delhi High Court from 1977 to 1979 and Central Government Standing Counsel in Supreme Court from 1980 to 1993. He became Advocate-on-Record of the Supreme Court of India in 1978. He practised in Delhi High court and the supreme court for 16 years till 1993.

1 thought on “Who is Ram Nath Kovind : All you need to know about NDA’s presidential Nominee”