The US Open 2017 was the fourth and final Grand Slam event of the year. It was held on outdoor hard courts at the USTA Billie Jean King National Tennis Center in New York City, USA.

It was the 137th edition of tennis’ US Open and the fourth and final Grand Slam event of the year.

The tournament is an event run by the International Tennis Federation (ITF). Rafael Nadal of Spain was the winner of Men’s Singles. Nadal has captured his third US Open title and his 16th Grand Slam title overall after this win. Sloane Stephens was the winner of Women’s Singles. The 83rd-ranked Stephens is only the second unseeded woman to win the tournament in the Open era.

One does not stop just learning about the winner of the US Open 2017. So, to help with that, w e have shared the complete lists of the participants who became winners and runner-ups.

Complete List of Winners/ Runner ups of the tournament

Important Points to Remember from the above article- US Open Tennis Tournament 2017: Complete Winners’ List 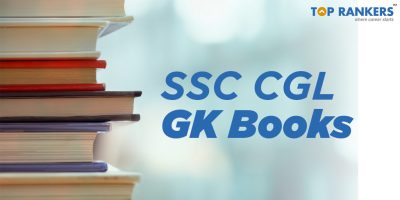