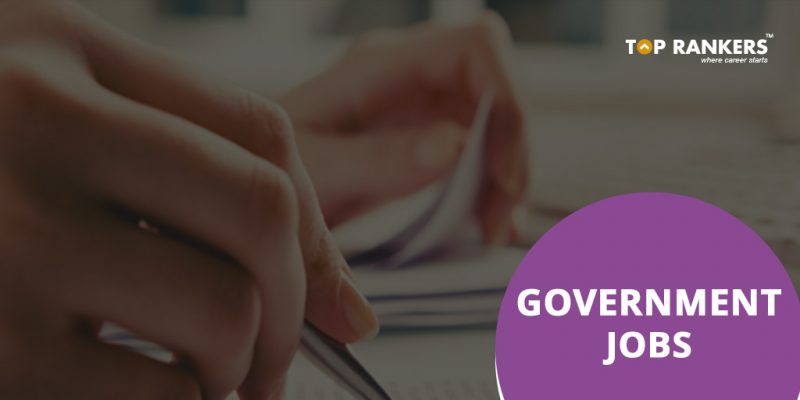 As reports suggest, commission has cancelled Essay & Hindi Papers after a mix-up happened during the paper distribution at Government Intermediate college. The General Hindi paper which was scheduled to be conducted in morning session was distributed in the evening whereas Essay paper which was scheduled for evening shift was distributed in the morning Shift. The official’s negligence to their work will cost UPPSC a re-conduction of Mains Exam.

Many of the students who were aware of the mistakes made by officials, protested against unorganized conduction of exam but the officials forced them to write the same paper. In reaction to it, Angered by the invigilating authorities, candidates were forced to boycott the examination. After the whole story came into light. Secretary of the Commission Jagdish, decided to act positively and called cancellation of UPPSC Mains Examination.

As of now, both the exams are cancelled. any further notice regarding re-exam will soon be notified on the official website of UPPSC. Well, Even if the commission came strongly in support of students, the system of Govt. Institution was challenged yet again.

Stay Tuned for more Examination related updates and notifications. If you have any query or suggestion, Do write us in the comments below. 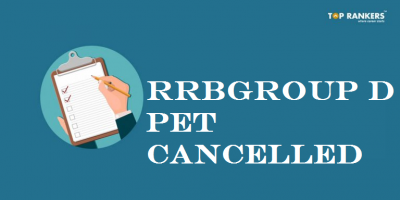