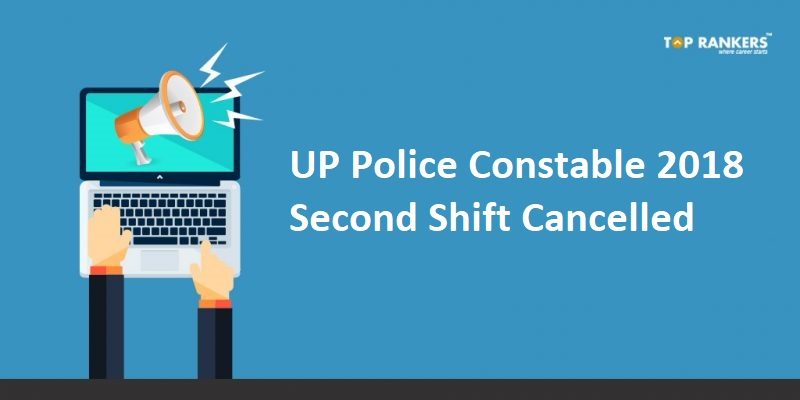 UP Police Recruitment Board recently conducted written exam for the recruitment of  Male and Female Constables. UP Police has announced 41520 vacancies for constable posts. Huge number of candidates appeared the exam. UP Police constable 2018  exam was held on 18th and 19th June in two shifts in 860 exam centers. The shift 1 was held from 10 AM to 12 PM while shift 2 was held from 3 PM to 5 PM.

UP Police Constable Exam Second Shift cancelled for Both days

As per the latest notice, the exam held in second shift on 18th and 19th June 2018 stands cancelled. Around 10 lakh candidates who appeared for the exam will have to take the re-exam.

Why UP Police Constable Exam 2018 is Cancelled?

After the exam was over, some reports emerged that the question paper sets distributed in the first and the second shift were the same. The Board had asked for an explanation from Tata Consultancy Services(TCS), the agency that conducted the exam. Also, some pleas were filed in the high court regarding the matter. TCS also conducted a probe on its end and found irregularities at two of the exam centers. The UP Police Recruitment Board’s investigation revealed that at an exam center in Allahabad district, question papers of the morning shift were distributed in the evening shift and vice versa. Similar kind of mistakes were repeated in few other centers on the following day of the exam.

When will be the new UP Police SI Exam 2018 dates?

The new or rescheduled  exam dates will be informed to the candidates via SMS and email. We will update the new UP Police constable exam date as soon as it is officially released.

The cancellation notice has caused inconvenience to many aspirants.  We will bring you more updates on UP Police Constable exam. Stay tuned. 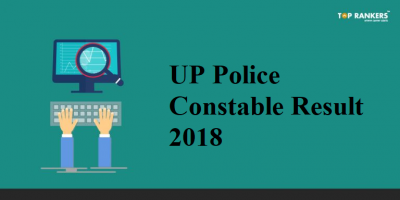 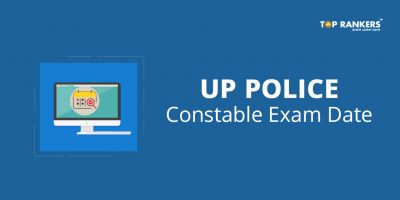 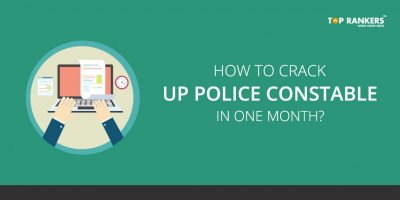 How to crack UP Police Constable in one month? 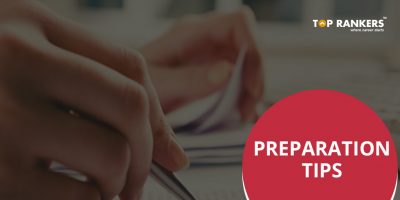