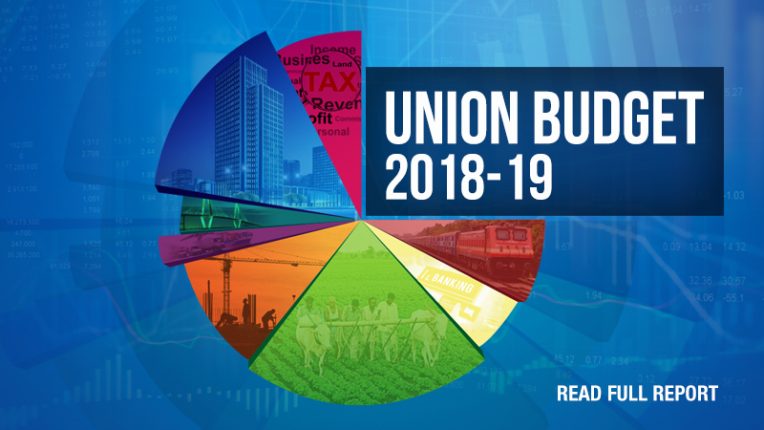 FM Nirmala Sitharaman has presented one of the most crucial Union Budget 2019 after Modi’s second victory. It will become a guide for upcoming reforms and policies in the next 5 years of the Modi govt.

This year’s budget speech has laid out the roadmap and announced measures to tackle several aspects of the economy.

In addition to this, FM mentions making digital payments cheaper, introduction/implementation of ATM-like One Nation Card for Pan- India travel and issuing new model on rental laws. To know Interesting facts about the Union Budget candidates can check the below PDF. This PDF will help in understanding in-depth information about the Union Budget. In various Government exams, candidates come across questions about Politics in General Awareness. Hence this PDF can help to prepare for the exams.

Given below are the important highlights of the New Crucial Union Budget: