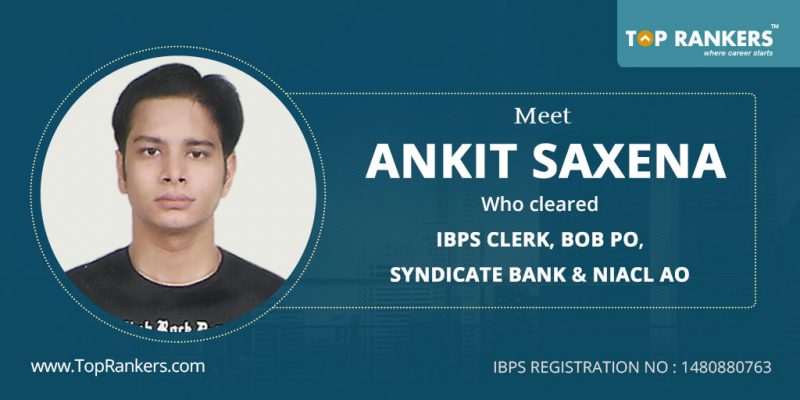 It is said that “The true essence of success lies in how many times you can bounce back from failure”. Failure is a temporary setback and what matters is how you react to it. Ankit Saxena, as 2015 graduate from Noida, has set a new benchmark of success by clearing four exams which are IBPS Clerk, BOB PO, Syndicate Bank and NIACL AO. When he was working as a private employee after his graduation, one fine day he realized to take a stand for his ambitions. Despite of all pessimism of the environment, he started chasing his dreams and finally accomplished what he deserves.

Here is the complete story which will take you through the Success Story Ankit Saxena:

What made you choose banking as a career?

My first thought was to get into government jobs. Gradually, I realised the fact that SSC and Banking are the two sectors which can offer me immense growth. I gave SSC a try but realized it takes time. Then, I realized that focusing on banking can give me success at the earliest. So, I started preparing for banking.

What are the exams you cleared?

I have cleared three exams which are IBPS Clerk, BOB PO, Syndicate Bank. I sailed through NIACL Assistant Prelims and Mains but was rejected in the final interview round.

Does cut throat competition threaten your confidence? If yes, how did you overcome it?

Cut- throat competition didn’t bother me much. I was an engineer working for a private firm and when I decided to quit my job to start my preparation, I had received a feedback from my seniors that competition in government job is way too high. But, ignoring all the negative statements, I preferred sticking to my decision and started preparing vigorously. Failures make me feel disheartened at times but I recollected my courage, started preparing and achieved success.

What was your preparation plan- both overall and sectional strategies?

I started my preparation in 2016. My first exam was SBI PO prelims. After prelims, when I sat for mains, the paper was tremendously tough as compared to previous year ones. After this in all my preparation strategies, I started figuring out my weak areas and worked hard in improving them. I got to know my weakness is English and my strengths are Quant and Reasoning. I started working hard in English and simultaneously practised mocks for Reasoning and Quant.

How did you divide your study time into preparation and practice sessions on per day basis?

First of all, I completed all the syllabus asked in banking exams. Post completion, I started attempting mocks. As I was weak in English, I used to devote maximum of my practice time for English by reading editorials and attempting quizzes. Whatever time was left, I used to utilize it judiciously for Quant and Reasoning sections by attempting mock tests and analysing them.

How many Mock Tests have you attempted for clearing these exams?

Which test-series did you practice with to excel in your efforts?

How was your experience taking up the mock tests & what similarity you found between test-series and the actual exam?

My experience taking up those mock tests was great. I had attempted the mock test for SBI PO offered by Toprankers and the questions designed as per the exact pattern of the real exam are worth practising. The quality of the mock tests are appreciable based on the latest pattern. The test series make you enhance your overall ability of attempting all types of questions and also in effective time management.

Any piece of advice for other students appearing for bank exams?

“Success is not a one day accomplishment. It is a journey coupled with hard work and dedication.”

Congratulations to Ankit for his overwhelming success and we wish him all the best for his future endeavours. Success Story Ankit Saxena will help you to Boost your career. 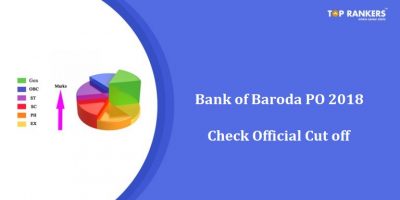 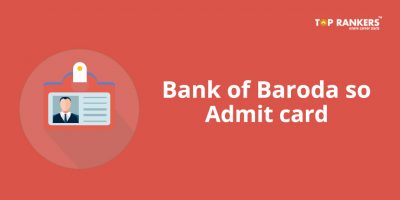 Bank of Baroda SO Admit Card 2018 | Direct link to download will soon be active! 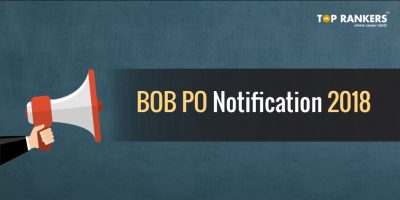 Bank of Baroda Recruitment 2018 for PO – Last date to apply! 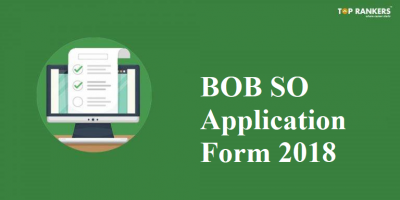