SSC is set to release the Official notification for the recruitment of Stenographer posts in the month of September 2019. Candidates aspiring to work as a Stenographer can check the complete details here regarding SSC Stenographer Vacancy 2019 and apply for your desired post.

SSC Stenographer 2018 Revised Vacancy has been published on the official website. The Vacancy PDF includes the category-wise list for Grade C and Grade D posts:

Staff Selection Commission recruits Stenographer for Grade D and C every year. The official recruitment notice for SSC Stenographer for the year 2019 will be released in the month of September 2019.

Here is the table consisting of expected SSC Steno vacancy details. Check out the table and know the expected number of vacancies. 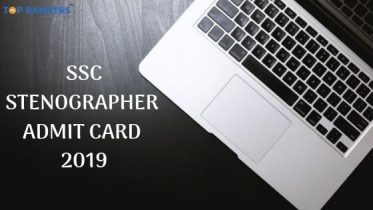 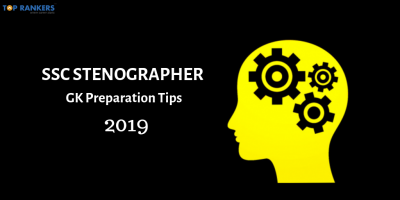 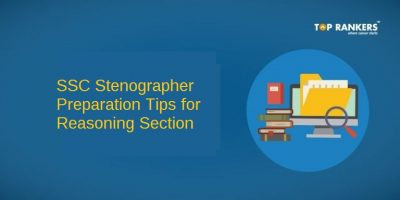 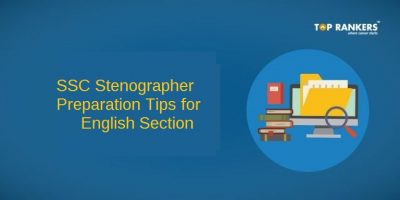