The Staff Selection Commission released the official SSC MTS Vacancy for around 7099 posts on the official website. These vacancies are tentative in nature and SSC has the rights to modify it when required. The SSC MTS 2020 Recruitment has entered the second stage of the exam.  The SSC MTS Vacancy is for various Posts (Peon, Safaiwala, Jamadar, Junior Gestetner Operator, Chowkidar, etc.

Total SSC MTS Vacancies are 7099. Staff Selection Commission does have the right to add or subtract to the number of vacancies on the basis of requirement, in any later date. You can download the latest SSC MTS Vacancy PDF here

To make the students aware of the realistic anticipations for the SSC MTS Vacancy, the Zone-wise Previous Year’s SSC MTS Vacancy is mentioned as follows:

The students must check the following table for the SSC MTS Vacancy Details for the year 2018:

SSC will release the official SSC MTS Hall Ticket a few weeks before the MTS 2019 exam. Admit is an identity verification document which a candidate must bring along with an official Photo ID. To learn more about Call Letter for SSC MTS, read our post on SSC MTS Admit Card 2020

Any candidate without SSC MTS Admit Card cannot sit in the exam. Candidates must make sure they have all the required documents at the time of exam.

The students must check out the following SSC MTS FAQs to know more about the exam and SSC MTS Vacancy.

Q. What is the full form of SSC MTS?

Q. How can I Apply for the SSC MTS Exam?

A. The candidates can apply for the exam very easily. All one has to do is log in to the official website of SSC. Then, register there, fill the form and required documents. But, before that, students must check the Eligibility Criteria for SSC MTS. Only, then they must apply. If any student does not satisfy the eligibility criteria for SSC MTS, they cannot apply for the exam 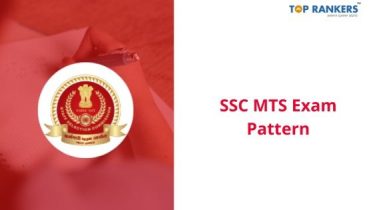 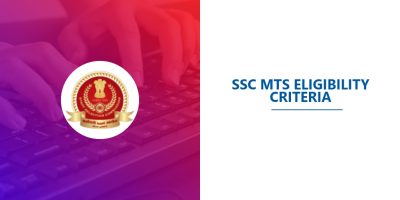