The SSC MTS was postponed earlier this year due to some unavoidable reasons and now this exam is scheduled to be conducted from 16th September to 31st October 2017. We are sharing this article to let the candidates know what kind of questions were asked in today’s exam. This will be very beneficial for all the candidates if they are still carrying on their preparation. Have you appeared for the exam already? Then also, you can analyze your performance by having a look at the analysis published. For the same reason, we provide you with some of the topics & questions asked in various subjects in SSC MTS Exam today. Go through this article on SSC MTS Question Asked 21st September 2017 and get to know the overall difficulty level and topic-wise questions asked. 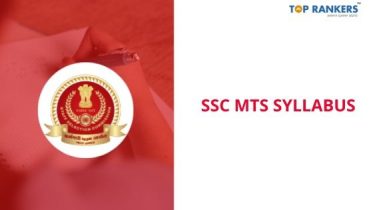 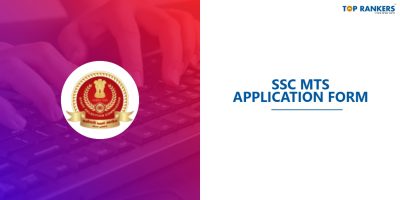