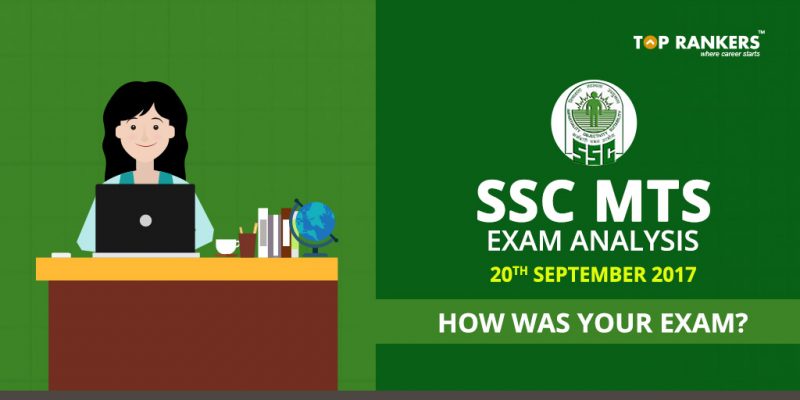 SSC MTS recruitment 2017 is a a great initiative for those in search of government jobs. It is ideal for those with minimum education of Class 10. The SSC MTS is abbreviated as Staff Selection Commission Multi-Tasking Staff. The MTS exams are conducted to fill vacancies in Multi Tasking Staff in various ministries and departments of the central government.

The written exam consist of total 150 marks for a duration of 2 hours.

In paper I, there is a negative marking of 0.25 marks for every wrong answer. The Paper I or Written Exam can be attempted in either English or Hindi and Candidates choose the medium of exam as per their choice. Candidates who qualify in the Phase I written exam will be called for Phase II or Descriptive paper.

SSC MTS Exam Analysis 20th September 2017- How was your Exam?

How was your exam? Kindly share feedback as to how well your exam went. Share details of good number of attempts, expected cutoff and difficulty level of the exam. Sharing Exam reviews and details will be useful to all readers and SSC MTS test takers. The reviews help students to know about what happened in the exam. Please share your valuable feedback in the comments section given below.

Stay tuned for more updates on SSC MTS Exam Analysis 20th September 2017 – How was your Exam? 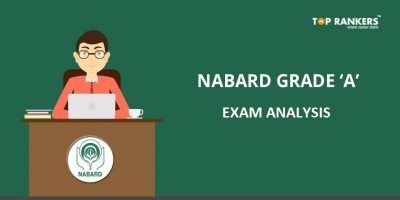 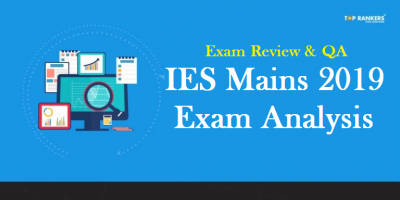 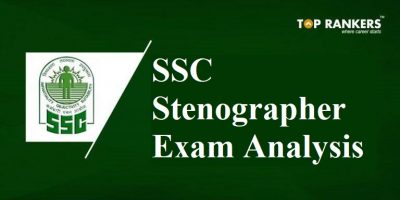 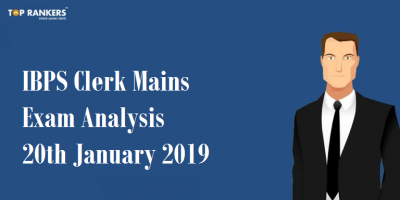