SSC has released notice for document verification for candidates who have cleared Paper I of combined recruitment of Junior Hindi Translators, Junior Translators, Senior Translator and Hindi Pradhyapak Examination 2017 for exam held on 15 June 2017. The Paper II examination was conducted on 6th August 2017 and results are now finalized.

For candidates to qualify in Paper 1 exam of SSC JHT should secure the cutoff score as determined by the examination authority. Commission has released SSC Junior Hindi Translator Cutoff with result.

The Paper II examination was conducted on 6th August 2017 and results are now finalized. SSC has released data of fixed cutoff for candidates who wrote Paper II. Commission has fixed cutoff in an approximate ratio of 1:4 in Paper II for JHT Exam, 2017.

In addition to number of UR candidates shown above, 126 SC, 43 ST and 307 OBC candidates are also meeting the cut-off for UR category

If there is any mismatch in Name, roll number and category of candidate they must bring it to the notice of the Regional office of SSC. Final List of Selected candidates will be uploaded shortly uploaded on the SSC website. 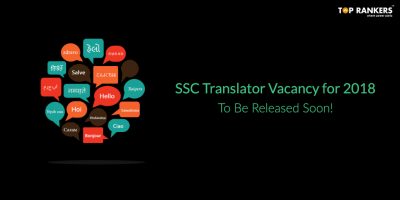