SSC CHSL exam is conducted every year for filling up Combined Higher Secondary vacancies across different government organizations. As per the latest news, the first stage of the SSC CHSL Exam is scheduled in the month of October 2020. There is an ample amount of time for all candidates to increase their preparations and score more.

There a number of benefits associated. Let us check them out one by one-

SSC CHSL Sample Papers are model tests of the actual exam that follows the same exam pattern and the time limit. These tests give an idea about the type and pattern of the questions that are going to be asked in the real exam.

It is important for candidates to attempt the SSC CHSL Previous year Question papers to get an idea about the type of questions asked in the exam from each subject.

This round will be a Skill Test/Typing Test.

Ans: Aspirants can download all the SSC CHSL Question Papers from this post. There are subject-wise question papers as well.

Q. How can I get SSC CHSL Previous Year Question Paper with Explanation of Answers?

Ans: This post provides all the previous year SSC CHSL Question Papers along with solutions for the candidate’s preparation. Candidates can solve the previous year’s question papers regularly and be exam ready.

Q. How many subjects are there in SSC CHSL Exam? Is typing necessary?

Ans: There are four subjects in SSC CHSL Tier 1 Exam. There is no typing test. Candidates qualifying Tier 1 will be eligible for Tier 2 Exam i.e., Descriptive exam. 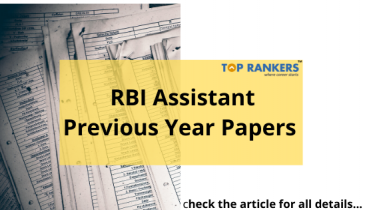 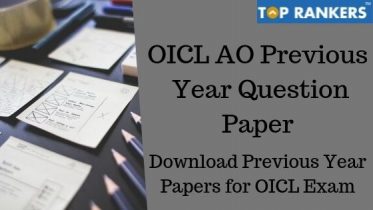