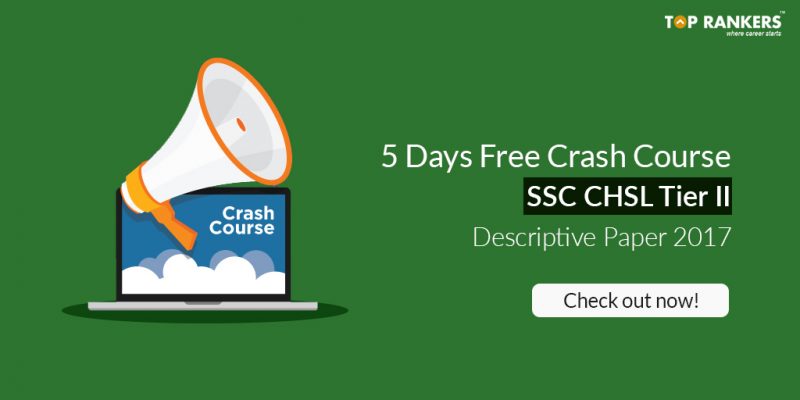 Are you tensed regarding your preparation for SSC CHSL Descriptive Paper? Worry not. We bring you a 7 days crash course for SSC CHSL Tier II descriptive paper absolutely free for you! Find out more.

SSC CHSL Tier I exam was held in March this year. Tier II exam is going to be conducted on 15th July 2018. The exam will take place in pen & paper mode.

Find out some interesting last minute tips by our experts to help you ease your preparations.

The SSC CHSL Descriptive Paper is just a few days away, TopRankers offer you a 7 days Crash course which is absolutely free. Isn’t it just what you wanted? So, go on and avail the free courses we have uploaded for you below.

Let us quickly take you through the important points of SSC CHSL Tier II Examination are:

Go through the SSC CHSL Exam Pattern to know the exam pattern for all the tiers.

Here, so these are the 7 classes of SSC CHSL Tier II exam. Also, if you have got any doubts regarding SSC CHSL Descriptive Paper, you can write it in the comment section below. Our Experts would love to help you out. 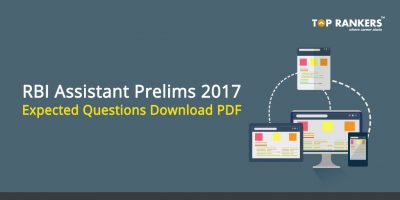 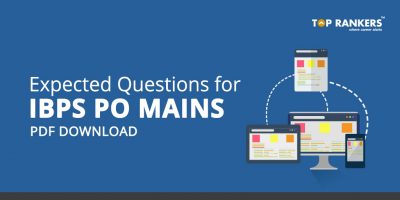