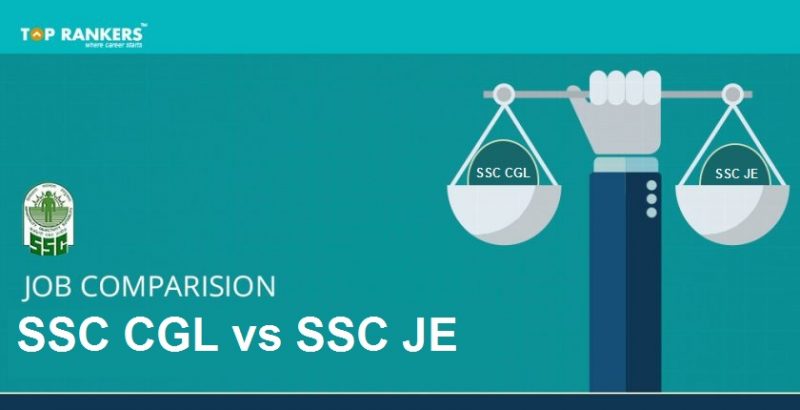 Are you an SSC aspirant? Confused about which post to apply? Well, here is the brief comparison between the top 2 posts i.e., SSC CGL and SSC JE. Check the differences between SSC CGL Vs SSC JE – Check Comparision of SSC CGL and SSC JE in terms of work profile, salary, Promotion.

SSC CGL Vs SSC JE- It is really tough to choose one among two career options which are equally good. But, the factors which will motivate you to make a choice are- job profile, salary, perks, and benefits, career growth, etc. In this article on SSC CGL Vs SSC JE, we will provide you clear insights around those factors that will help you to make a wise decision.

Let us take a look at various factors in detail-

The job profile is mostly about the roles and responsibilities involved with a particular career option. It will include all the duties entitled to your post/ designation which will give you clear insights of areas which you will handle.

In SSC CGL job profile, you need to carry out the following responsibilities-

In SSC JE job profile, you will have the following roles and responsibilities-

Salary is one of the ‘no.1 crucial factors’ required for choosing a career option. Salary works a motivation factor for an employee to join a particular career option.

In the case of SSC CGL salary, the structure is as follows-

As per the salary structure of SSC CGL, there are two categories Grade pay in SSC CGL as follows-

Note- As per the norms of the 7th pay commission, SSC CGL salary structure will be enhanced after every 10 years or so.

If we talk about the SSC CGL perks and allowances, following are the perks and benefits-

If we talk about the SSC JE perks and allowances, following are the allowances offered-

Career growth is, essentially, one of the major factors which are considered to make a fair and genuine decision. It is highly important for a candidate to figure out the growth in a career option before deciding rather than making a blindfold decision.

When we talk about SSC CGL career growth, promotions in SSC CGL happens in every 4- 5 years. With every promotion, you will be promoted to the next higher level-

In the case of SSC JE career growth, the growth opportunities are pretty decent and will be quite beneficial if your performance is consistent and you perform your duties well. The promotions in case of SSC Junior Engineers are as follows-

The SSC Junior Engineers get chances to write various exams and they are promoted to higher ranks as per their score in those exams.

As per our final verdict, both of the job profiles have their own pros and cons. It depends on your way of perception and the way you perform in your job which gives you growth. So, we advise the candidates to go through all factors and make a fair decision. 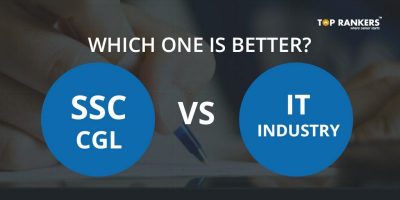 SSC CGL vs IT Industry: Differences, Pros and Cons of the job 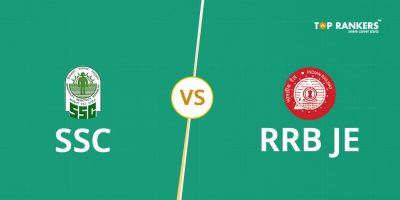 SSC JE vs RRB JE – Which One Is Better? 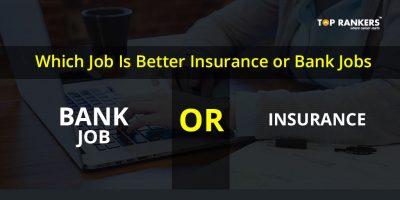 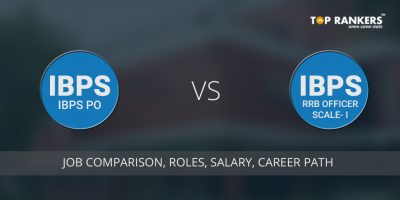