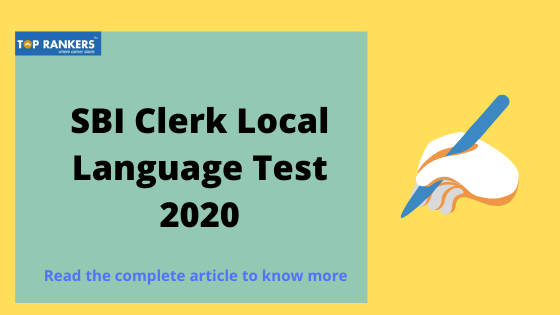 The candidates must be aware of the third and final stage of the SBI Clerk Recruitment which is the SBI Clerk Local Language Test. Students who have proof that they have studied the local language in 10th & 12th standard shall not need to appear for this stage of recruitment.

Once the students have cleared the Prelims Exam, they are called for the Mains Exam. But after clearing the Mains exam, again, the shortlisted candidates are called to appear for SBI Clerk Local Language Test which is the third stage of SBI Clerk Recruitment Procedure.

The SBI Clerk 2020 Local Language Test is basically a written test. The candidates will be given a specific passage about a particular topic. The candidates would have to answer the questions in the language they have opted for by taking help of the passage which is given.

Students can also be asked to translate a certain passage in the opted language. Also, there is a possibility of some tricky queries as well as poems in the same relation, too.

The type of questions that appear in the Local Language Test of SBI Clerk 2020 are given as follows:

In this same way, the other possibility of conducting the SBI Clerk Local Language Test could be that the student might be asked to have a general conversation with the officials of SBI at the time of document verification and the officials will give marks according to the fluency of the candidate. 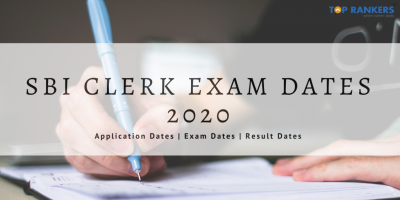 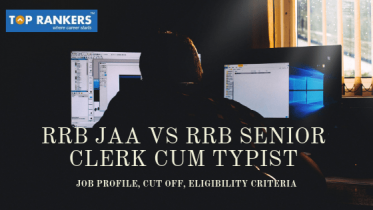 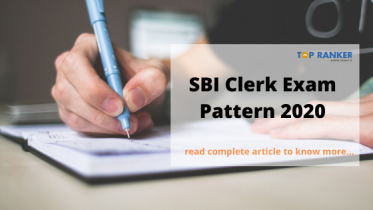