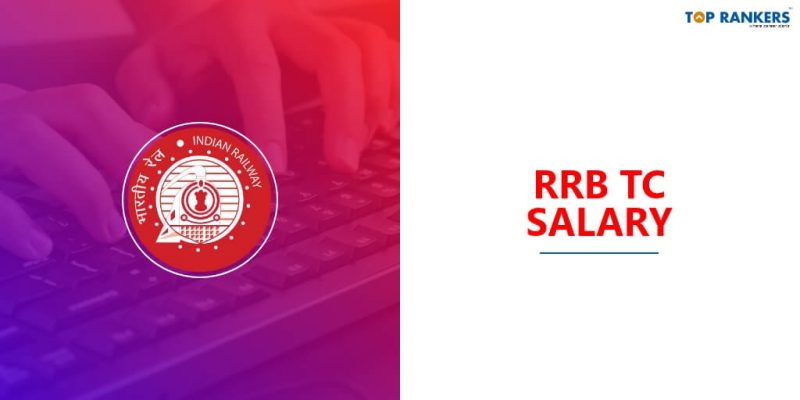 Every year Railways releases a huge number of posts for every department. The railway will release the notification for the RRB TC Recruitment soon. The candidates who are looking for the posts of Ticket Collector they must know the detail about the RRB TC Salary and the perks and allowances given by the Railway. The post Ticket Collector comes under the Group C Level of the Railway Service.

Salary and Benefits of TC in Indian Railways

The main role of the TTE is to check the tickets of the passenger traveling personnel by train. Know the details of the pay for them below-

Types of TTI in Railway

There are 4 types of Traveling Ticket Inspector, check the below table with the name of the post and their PayScale- 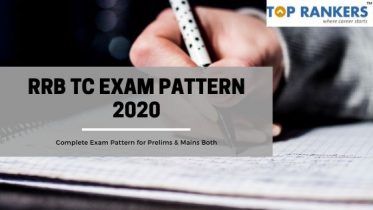 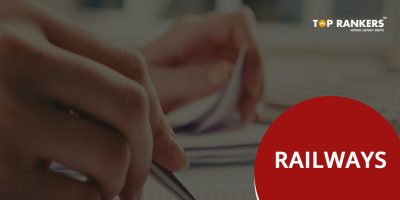