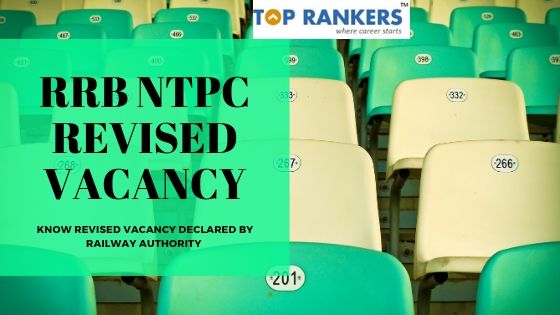 As per the official notification published by Railways for the RRB NTPC Recruitment, the official vacancy for the various posts of Non-Technical Popular Category has been revised and it has decreased from 44,531 to 35208 posts. Read this post to know RRB NTPC Revised Vacancy 2019 the changes in the vacancies for various posts.

Railway Recruitment Board has officially announced a new Post-wise Vacancy status of various RRB Zones on its official website. The newly updated list of vacancies includes a number of vacancies, medical standards, age, educational qualifications, the suitability of persons with a disability, stages of examination.

As per the latest notification for the revised vacancy for RRB NTPC (Non-technical Popular Categories) by RRB, the total vacancy has been decreased to 35208 seats for various Undergraduate and Graduate posts. In the table below, the latest revised Under Graduate Vacancy has been mentioned-

In the table below, the latest revised Graduate Vacancy has been mentioned-

List of the vacancy for the other categories like- Ex-Serviceman, VI, HI, OD, etc in the following table-

The RRB has again updated the vacancies on 10th May 2019. Candidates can check the following table and PDF for the information of RRB Region-Wise Vacancy Details:

Railway has Decreased Vacancies for DLW (Diesel Locomotive Works) category. Cancellation table is mentioned with all the details about the decreased vacancies: 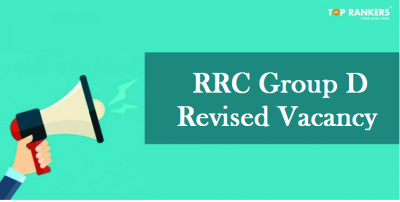 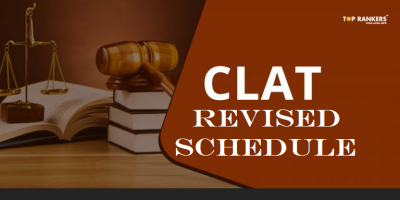 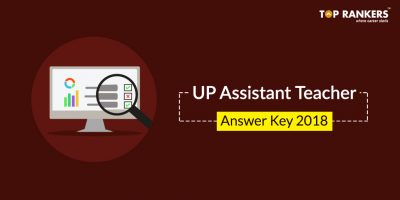