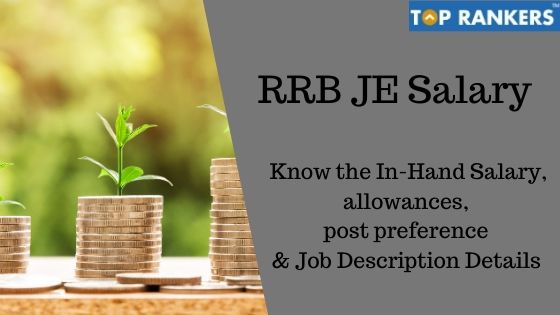 Railway Recruitment Board conducts RRB JE Recruitment annually to hire for Junior Enginers in Railway zones across the country. RRB JE Salary Structure has been revised after 7th Pay commission. This article will take you through the Salary structure, Pay Scale and RRB JE In Hand Salary for appointed candidates.

The following table expands on important information regarding RRB JE Exam and salary pay scale. Refer to the table for latest updated in the Railway Junior Engineer Exam

Following is the list of different posts offered in the Junior Engineer Exam. The RRB JE Salary for all the given posts has been mentioned in detail below.

The Posts under Civil Engineer category are:-

The Posts offered under Electrical Engineer category are:-

The Posts offered under Mechanical Engineer are:-

Following is the table which will clarify the RRB JE Salary Packages:

Class B is for Metropolis + Big Cities

The salary RRB gives at the end of every month is a different aspect. Additional allowances are also provided to the employees. There are several kinds of allowances which are given to the engineers working under RRB. The list of different allowances have been mentioned below:

The HRA of all govt. jobs are as follows:

The RRB JE Salary after 7th pay increases. The following table elaborates on the same:

Detailed Job Description of the various posts offered has been mentioned below in detail. Although the recruitment is done for the post of Junior Engineer, the job profile, job description, roles and responsibilities differ from post to post.

Junior Engineer (Works) – The person at the job has profound responsibilities. Moreover, they look over the repairs, Platform Extension Work/Shed Constrictions and will be dutiful in regard to the maintenance of the Staff Quarters as well as Office.

Junior Engineer (Bridge) – The job profile is responsible for the construction of bridges, managing and organizing bridge workshop and the overall maintenance of Bridges in the Railways Department.

Junior Engineer (Permanent Way) – A person at the job is responsible for making sure that the tracks are sustained in its best conditions so that trains can travel in a smooth, comfortable, fast and efficient way. Also, the person will handle the workers such as Trackman, patrolman etc.

Junior Engineer (Track Machine) – A Track Machine Engineer is going to be in charge of the machines with the technicians by side. The responsibilities that have to be taken care of are: the satisfactory working of machines, to make sure that the significant and important staff is available for the maximum usage of the machines at the time of track possessions or line blocks.

The Electrical Engineering Department in Railways is in charge of the retaining of traction distribution, electric locomotive, train air conditioning and lighting, generation of power supply etc. Therefore, the several positions and their responsibilities under the electrical department are given below:

General Services Engineer (GS) – The person at the job is responsible for things like the conservation of different apparatuses which are put to use in the Railway Department.

Traction Distributions Engineer (TRD) – A person attraction distribution takes care of the retaining of overhead equipment’s (OHE), and substations which are involved in shifting of rolling stock. Electrical Engineers also have to work together with other central fields of Railways to get the cooperative works done

Traction Rolling Stock Engineer (TRS) – A person at this position is in charge of the safeguard and production of Main Line EMUs (MEMUs), Electrical Locomotives and Electrical Multiple Units (EMUs).

Hence, the extended partition of the Telecommunications Department is in two types:

A Mechanical Engineer in Indian Railways is in charge of manufacturing, retaining and operations of Wagons, Locomotives and Carriages. So, the responsibilities which come under this department are given below:

Junior Engineer (Mechanical) – A junior Mechanical Engineer who is overseen by Section Engineer is segregated into two Units:

Junior Engineer (Mechanical Workshop Engineer) – A person at the job has to design a system of zero lacking and flaws on Locomotives, Carriage and Wagon (collaboratively called rolling stock).

The Information and Technology Department in Railways exercises a very significant role. Also, they take care of the website security, IT policies, upgradations of the real-time tables of arrivals and departures of trains online. Even more, they also take care of the insertions of Wi-Fi, Train Indicators Systems and GPS Digital Clocks

RRB JE Job Profile – Roles and Responsibilities of an Information and Technology Engineer.

Junior Engineer (IT) – The person at this job is responsible for policy framing and IT related issues of Railways. They are the Content Manager and Webmaster of the Indian Railways Site. Moreover, they are in charge of the sustaining of Hardware like Fax Machines and Officer Apparatuses.

Based on the RRB JE Salary Details & Job Description, candidates will have an option to choose from the following posts. The given below is the table of posts preferences of both men and women.

The vacancies vary from one field to another. The following is the table with mentions RRB JE 2019 post-wise vacancies:- 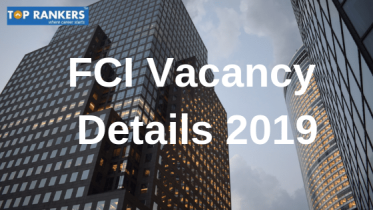 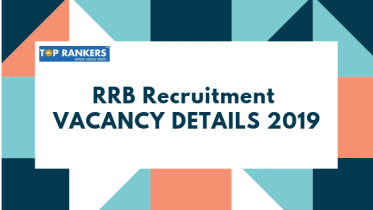