How to do RRB JE Preparation without Coaching? 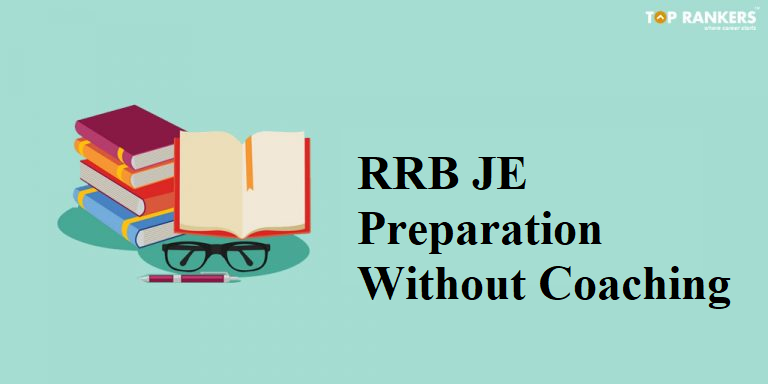 RRB JE Preparation without Coaching:- Aspirants who have already applied for RRB JE examination this term but are still not sure with their preparation plan shouldn’t worry at all. If not coaching, there are plenty of online resources which will help you prepare for RRB JE without coaching. Well, to be honest, it’s not at all about the kind of coaching you pick rather it’s all about how dedicated you are to be a Junior Engineer (JE) in Indian Railways.

How to prepare for RRB JE without Coaching?

RRB JE is one of the most sought after examination in the nation. With more than a million applicants applied for the recruitment this term. Due to the high number of applicants, competition for the JE (Junior Engineer) is going to be really competitive.

While the examination is getting really competitive this term,  candidates will have to put extra effort in order to be selected as a Junior Engineer (JE). Now the question is that can the preparation for RRB JE be done without Coaching?

Yes, it is very much possible if the right approach and resources are referred. In this post, we will learn the complete preparation process without attending a traditional coaching institute.

The very first stage of the selection process for the RRB JE examination is CBT 1. CBT 1 will consist of 4 subjects; General Intelligence & Reasoning, General Awareness, Mathematics, and General Science. The examination will last for 90 minutes and will carry 100 marks.

For preparing General Awareness, one needs to remain in the loop with the latest happenings around the corner. Daily quizzes and current affairs app will help you enhance your General Knowledge/ Awareness. One can also refer to Previous year papers and exam analysis in order to prepare well.

For preparing General Intelligence and Reasoning, candidates need to refer and practice from best books and should take regular mock tests. One must also refer to previous year papers and exam analysis for a better understanding of the exam.

For preparing mathematics, the most important thing to do is a revision. Refer to previous year question paper PDF, exam analysis and take RRB JE Mock Test on a daily basis. while practice remains the key for mathematics preparation, there are few below-mentioned things one must keep note of;

Candidates who will clear CBT 1 examination will be eligible to write CBT 2 examination for RRB JE. This 2nd tier of RRB JE will last for 120 minutes carrying 150 marks (150 Qs).

This section of RRB JE CBT 2 examination will have the same preparation strategy as for General Awareness CBT 1 examination for RRB JE Preparation without Coaching.

For Physics & Chemistry preparation for RRB JE, one needs to refer to class 10th & 12th NCERT Syllabus. While most of the topics covered are from 10th Standard, one must refer to 11th Physics as a lot of questions are asked from it.

Basics of Computer and Application

Learning computers for beginners can be difficult but with great books as mentioned below, the process can be made easier. It’s one of those subjects where one needs to revise and put their methods into work. Having practical knowledge is very essential.

Preparation of RRB JE without coaching needs to be done by keeping certain things in mind. While you must follow the prescribed exam pattern & Syllabus, one must look at the various important tips before starting preparation for RRB JE;

Once you have a prepared plan, you must follow it regularly without any fail for optimum result. To make things easier for you, divide your planned preparation into smaller goals and try to achieve within a set time frame. Once you start this practice, you will definitely notice an increase in efficiency and confidence.

The most important aspect of any exam preparation is to manage your time properly. If you follow your plan and practice regularly so as to provide yourself enough time for revision, things will automatically start to fall into its place.

Believe in your skillset:

Believing in your skillset gives you enough confidence to march effectively for RRB JE preparation. While confidence needs to be at its peak, one must believe in their abilities to prepare well for the RRB JE exam.

Hope you liked this post on RRB JE Preparation Without Coaching, If you have any query or suggestion, Do write us in the comments below. 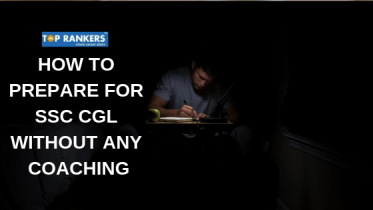 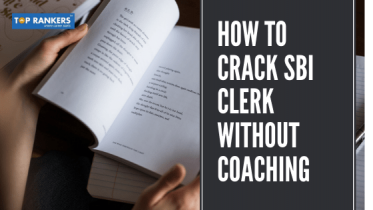 How To Crack SBI Clerk Without Coaching | SBI Clerk Preparation 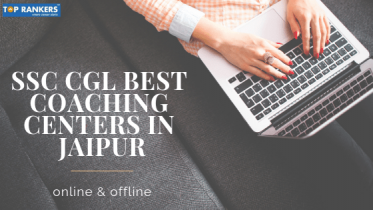 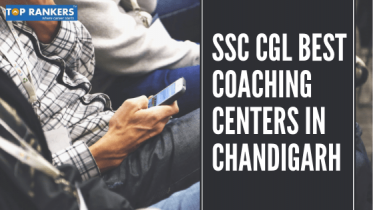