RRB ALP Salary and Job Profile 2020:- As Railway Recruitment Board has recently released the ALP Stage 2 Result for RRB ALP (Assistant Loco Pilots) and Technicians, applicants are eager to know about RRB ALP Salary & Job Profile. To help those aspirants out, we have prepared a dedicated post on RRB ALP Pay Scale & Job Profile.

The largest public sector recruiter in the nation, Indian Railways pays a handsome salary to its employees along with mouth-watering perks and allowances.

The RRB ALP salary has been increased slightly after the implementation of the 7th pay commission. Apart from the basic pay, aspirants will be entitled to get other allowances. The pay scale is Rs. 5200 – 20200/-. Furthermore, you will get a grade pay of Rs.1900. Your gross salary would be Rs.26752/-.

Apart from the basic salary, an RRB Assistant Loco Pilot will get other benefits such as:

This job will involve constant travelling. But this is compensated with the running allowance. Running allowance will be given based on the kilometres travelled monthly.

Q. What is the salary of RRB ALP?

Q. What is the RRB ALP Salary In Hand?

The In-Hand Salary that the RRB ALP receives is Rs. 35,975. This includes the basic salary and other allowances such as Dearness Allowance, House Rent Allowance (HRA), Transport Allowance (TPA), Running Allowance, and many others.

Answer- Jobs under the Railway Recruitment Board(RRB) are considered one of the most sought after jobs in India. It is because of the security that these jobs provide. It will involve constant travelling. After the Assistant Loco Pilot’s post, you will be promoted to Senior Assistant Loco Pilot and finally, Loco Pilot. After this level, you have the choice to become either a Power Controller or a Crew Controller or a Loco Foremen.

Q.What is the RRB ALP starting salary of an Assistant Loco Pilot?

The starting salary of an Assistant Loco Pilot is approximately Rs. 35,000 inclusive of allowances. It will include allowances such as House Rent Allowances, Dearness Allowance, Transport Allowance, and Running Allowance.

Candidates must go through the RRB ALP Result page as it will provide you with an idea of what to expect in this upcoming 2020 exam. I hope you liked this post on RRB ALP Salary 2020. If you have any queries or suggestions, do write to us in the comments below. Lastly, do not forget to stay updated with the Latest Current Affairs as it will help you sail through most of the competitive exams.

Q. What are the job responsibilities of an RRB ALP? 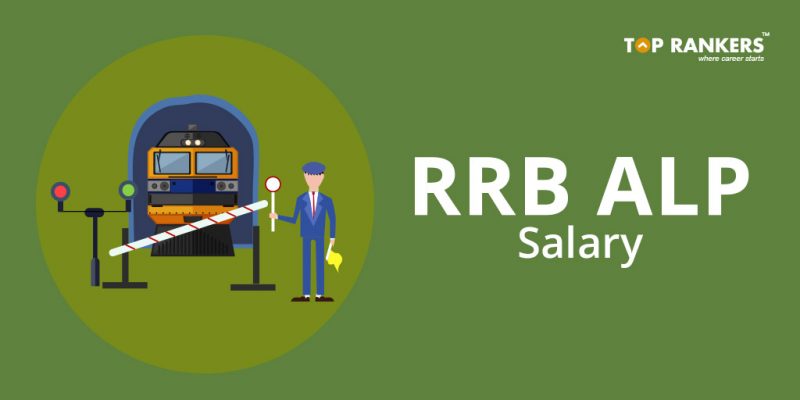 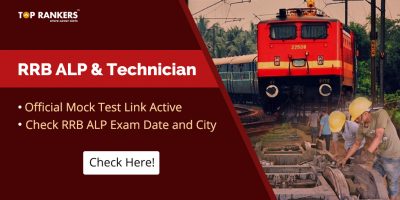 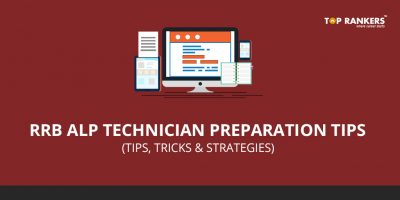