The RRB ALP Cut Off 2019 has been released on 25th July 2019 for Document Verification Process. Along with the cut-off, aspirants can check RRB ALP Answer Key. In the article check, region-wise cut off for ALP and Technician CBT 2 Cut Off 2019 for RRB ALP. The links are given below in the article for all the regions.

The RRB ALP & Technician CBT 2 examination was conducted on 21st, 22nd and 23rd January 2019. We with the help of our exam experts have prepared expected RRB ALP Cut Off marks for Stage 2 exam.

Here, check the final cut off for the ALP and Technician for the Document Verification. In the PDF there is post-wise normalized cutoff.

The RRB Group C results, you can check the region wise and category wise from the direct links mentioned below.

In the table below, we have mentioned Previous year’s RRB ALP Cut Off for CBT 2;

The candidates can check the following table for the exam dates of RRB ALP Stage 2:

How to Estimate/Check RRB ALP Stage 2 Cut Off marks

Let us discuss the various factors that are responsible for increasing or decreasing the cut off score.

The candidates can check RRB ALP cut off marks for previous years as follows:

For detailed cut off of Technician posts, see the PDF given below.

We wish all our successful students a Big CONGRATULATIONS. For those, who could not make it to the next phase of the exam should not get disheartened. Keep working hard and your efforts will surely be rewarded. We have brought to you the RRB ALP Master Question Paper (provided by one of our students). You can check out the correct answers and improve your weak areas too.
RRB ALP Master Question Paper PDF Download

So, tell us, did you find our post on RRB ALP Stage 2 Cut Off Score helpful? Then, keep visiting us regularly for more cut off updates. 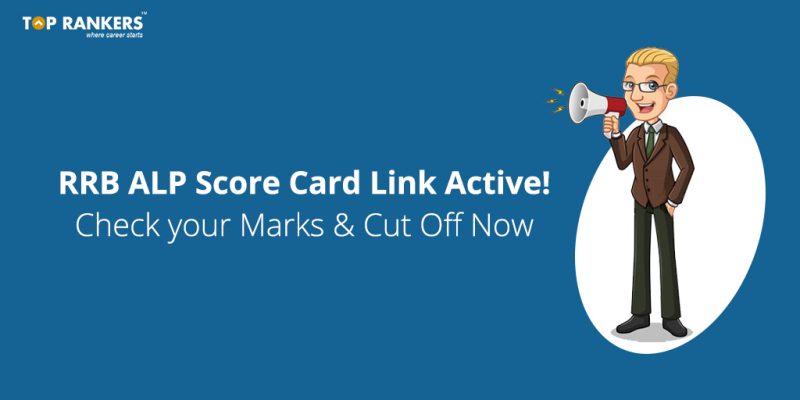 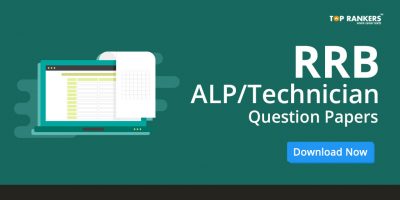 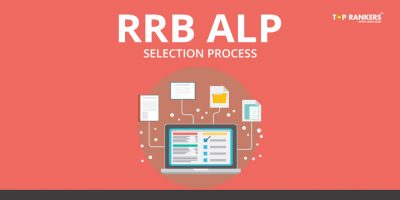 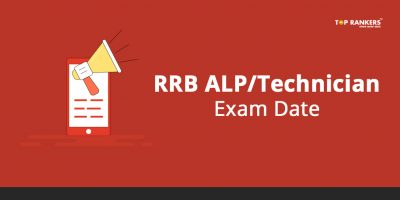 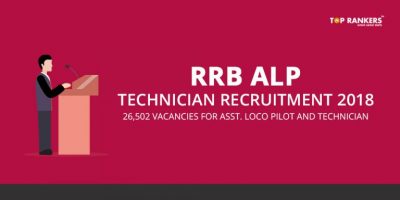 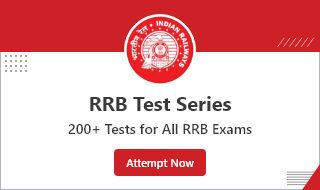 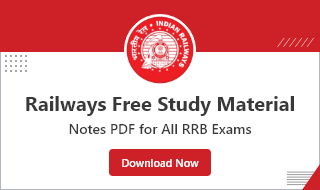 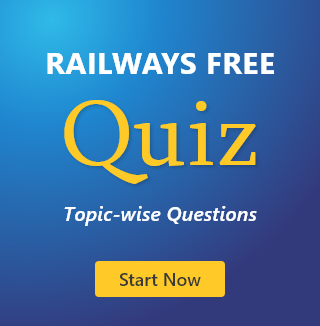 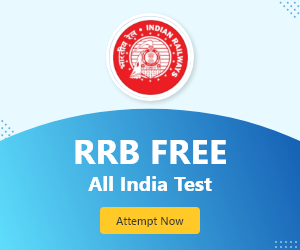