Role of President in Indian Democracy

Having elaborated on how the President is essentially the titular head of the Indian Democracy, let us now see the different powers given to the President by the Constitution.

Legislative powers are vested by the Constitution to the Parliament, of which the President is the head. The President summons both the Houses and prorogues them. The President may dissolve the Lok Sabha as well.

Under Article 87(1), the President inaugurates the parliament by addressing it after the general elections and also at the beginning of the first session of the year. Such addresses generally outline the new policies of the government.

All bills require the assent of the President. The President can assent or withhold his assent to a bill or can send back a bill for reconsideration (unless it is a money bill). However, in such a case, the President must accept the bill as it is submitted again.

The President also has the power to issue ordinances if either of the two Houses are not in session and if the government feels the need for an immediate procedure.

The President appoints, as Prime Minister, the person most likely to command the support of the majority in the Lok Sabha (usually the leader of the majority party or coalition). The President then appoints the other members of the Council of Ministers, distributing portfolios to them on the advice of the Prime Minister. The Council of Ministers remains in power at the ‘pleasure’ of the President.

The President appoints 12 members of the Rajya Sabha from amongst persons who have special knowledge or practical experience in respect of such matters as literature, science, art and social service.

The President is responsible for making a wide variety of appointments. These include:

1. Governors of States
2. The Chief Justice, other judges of the Supreme Court and High Courts of India
3. The Chief Minister of the National capital territory of Delhi (Article 239 AA 5 of the constitution)
4. The Attorney General
5. The Comptroller and Auditor General
6. The Chief Election Commissioner and other Election Commissioners
7. The Chairman and other Members of the Union Public Service Commission
8. Vice Chancellor of the central university and academic staff of the central university through his nominee
9. Ambassadors and High Commissioners to other countries (only through the list of names given by the Prime Minister).

A money bill can be introduced in the Parliament only with the President’s recommendation. The President lays the Annual Financial Statement, i.e. the Union budget, before the Parliament. The President can take advances out of the Contingency Fund of India to meet unforeseen expenses. The President constitutes a Finance commission after every five years to recommend the distribution of the taxes between the Centre and the States.

It is the President’s duty to appoint the Chief Justice of the Union Judiciary and other judges on the advice of the Chief Justice. He can then dismiss a judge if and only if the two Houses of the Parliament pass resolutions to that effect by a two-third majority of the members present.

By means of Article 143, the President can ask for the advisory opinion of the Supreme Court on a question of law or a matter of public importance.

Any international treaty and agreement is negotiated and concluded on behalf of the President. However, in practice, such negotiations are usually carried out by the Prime Minister along with his Cabinet (especially the Foreign Minister). Also, such treaties are subject to the approval of the Parliament. The President represents India in international forums and affairs where such a function is chiefly ceremonial. The President may also send and receive diplomats, i.e. the officers from the Indian Foreign Service. The President is the first citizen of the country.

The President is the Commander-in-Chief of the Defence forces of India. The President can declare war or conclude peace, subject to the approval of the Parliament and the advice of the Prime Minister, Council of the Chiefs of Staffs of the Armed Forces, Military Secretary and President’s Officer (Deputy Military Secretary). He also appoints the chiefs of the service branches of the armed forces.

Article 72 empowers the President to grant pardons when:

The pardoning rights of a President are independent of the opinions of the Lok Sabha majority or the Council of Ministers.

The President can declare three types of emergencies: national, state and financial, under articles 352, 356 & 360 in addition to promulgating ordinances under article 123. 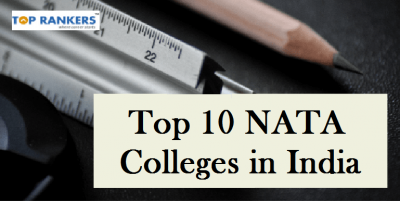 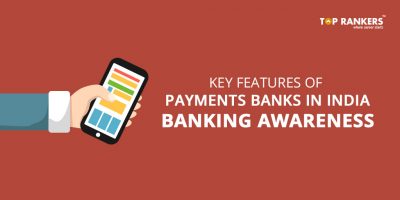 Liberty can be limited by Law