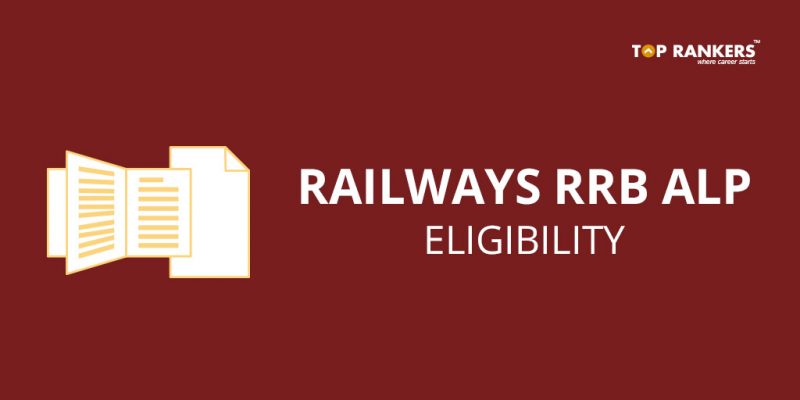 Railway RRB ALP Eligibility 2018 is out for approx 23801 Vacancies by the Railway Recruitment Board of Indian Railways. Railway RRB ALP Recruitment 2018 released by official notification. RRB ALP Application From 2018 submission started after few days after the declaration of notification and interested candidates will be able to apply online till the last date. Candidates, who aspires and want to be a govt employee in Railway Recruitment Board should first check the Railways RRB ALP Eligibility criteria for Assistant Loco Pilot (ALP). selection of a candidate are subject to various eligibility criteria.

All the aspects of eligibility are available step by step in this article to guide you to Indian Railway loco pilot qualification.

If candidates will not eligible as per the Railways RRB ALP 2018 Eligibility Criteria then they will not able to apply for it. There are certain Educational qualifications to fulfill the criteria

NOTE – As the board had reduced the upper age limit to 28 years for assistant loco pilot and technician posts. Now As per the latest report, Age Limit has been Officially Increased to 30, 33, 35 years for General, OBC, SC/ST Category respectively. 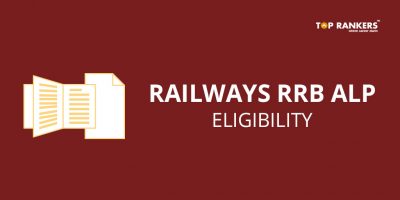